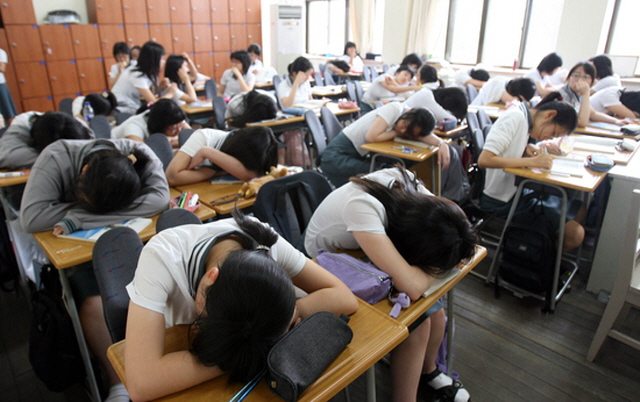 SEOUL, Feb. 2 (Korea Bizwire) — More than three in 10 children out of school have been suffering depression, being at risk of possibly taking one’s own life, a survey showed Wednesday.

The National Youth Policy Institute (NYPI) found through a survey that 35 percent and 29 percent of out-of-school children were experiencing depression and anxiety, respectively, while 36.8 percent were exposed to suicidal risks.

The survey was conducted from July to August on 5,937 students between fourth graders in elementary schools and high school seniors as well as 752 children who dropped out of school.

Among those enrolled in schools, 17.4 percent and 13 percent showed symptoms of depression and anxiety, respectively, and 16.4 percent were at high risk of potentially taking their own lives.

According to the NYPI, girls complained of more severe mental distress than boys regardless of whether they were in schools or not.

Older children were also found to be more vulnerable to depression than younger children.

The survey also showed that about four out of 10 youths had a distorted view of their bodies, thinking they are either slimmer or bigger than reality.

The NYPI called for better measures to protect and improve youths’ mental health, saying policies to support out-of-school children should be devised first.