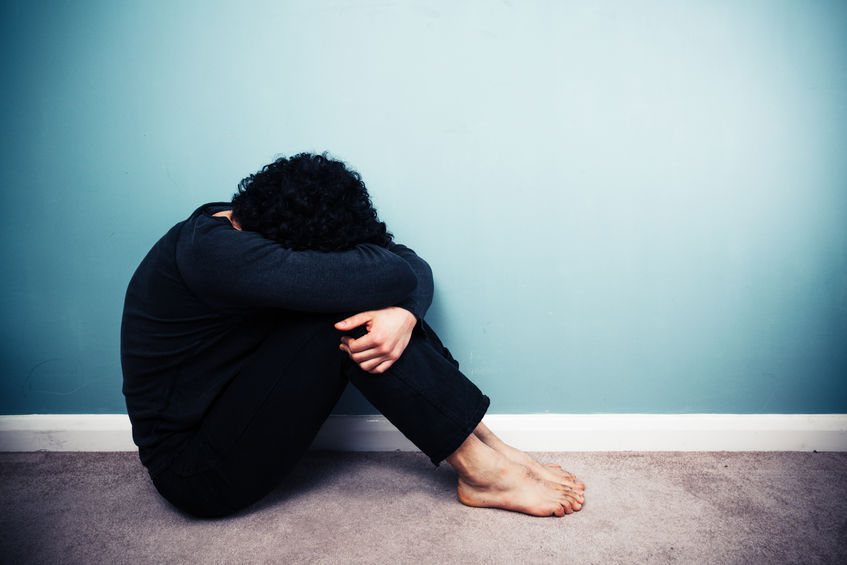 In South Korea, the MOHW also launched a similar event today, with the slogan “Are you depressed? Let’s talk” to prevent and tackle mental illness. (Image: Kobiz Media)

SEOUL, April 7 (Korea Bizwire) – Of more than 600,000 individuals with depression in South Korea, only 15 percent are getting professional treatment, a new mental health survey from the Ministry of Health and Welfare (MOHW) revealed yesterday.

Experts say it’s most important for those suffering from a mental illness to disclose the condition to those close to them or receive counseling from medical experts, but the stigma attached to mental health problems in the country is forcing people to stay silent and refrain from seeking professional help.

The survey published yesterday revealed 613,000 people are living with depression, accounting for 1.5 percent of the total population.

Twice as many South Korean women grapple with depression than their male counterparts, according to the MOHW survey.

Those seeking professional help to treat depression were estimated at only 15 percent, less than half of the number of mental health patients receiving medical treatment in the U.S. (39.2 percent), New Zealand (38.9 percent), and Australia (39.2 percent).

The average time spent for mental health sufferers to acknowledge their illness and see a doctor was 84 weeks, worsening the condition and making treatment much more difficult.

Swift treatment is thought to be crucial in treating mental illness, as medical experts believe a number of effective methods can be adopted in the early stages of development.

Depression is a common form of mental disorder with more than 3 billion people suffering from the condition as of 2015.

In celebration of World Health Day today, the World Health Organization (WHO) has released guidelines to help protect people from depression, including communication with other individuals, regular exercise and avoiding illegal substances, all under this year’s theme “Depression, Let’s Talk”.

In South Korea, the MOHW also launched a similar event today, with the slogan “Are you depressed? Let’s talk” to prevent and tackle mental illness.

The MOHW’s initiative to spread awareness of mental illness will see municipal and city governments join the movement through health campaigns, academic conferences and walking rallies.