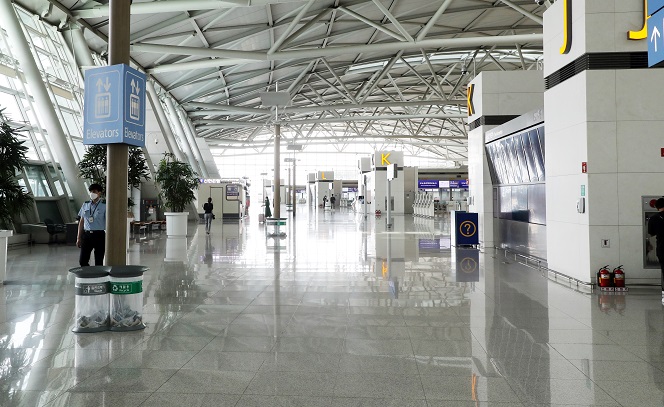 SEOUL, Aug. 27 (Korea Bizwire) — South Koreans’ overseas card spending dropped by the most in more than two decades in the second quarter on a sharp decline in the number of outbound travelers amid the COVID-19 pandemic, central bank data showed Thursday.

The amount of money spent overseas by Koreans with cards, including credit and debit cards, totaled US$1.87 billion in the April-June period, down 60.3 percent from the previous year, according to the data by the Bank of Korea (BOK).

It marked the sharpest on-year decline since the third quarter of 1998 when the amount plunged 63.7 percent on-year in the wake of the 1997-98 Asian financial crisis.

It also marked the sharpest on-quarter fall since the first quarter of 1998, when the card spending declined 52.5 percent from three months earlier.

“The fall was mainly attributable to a sharp decline in the number of outbound travelers amid the prolonged virus outbreak,” the BOK said.

The number of outbound South Koreans tumbled 96.8 percent on-quarter to 120,000 in the second quarter amid border restrictions and reduced flights amid the pandemic.