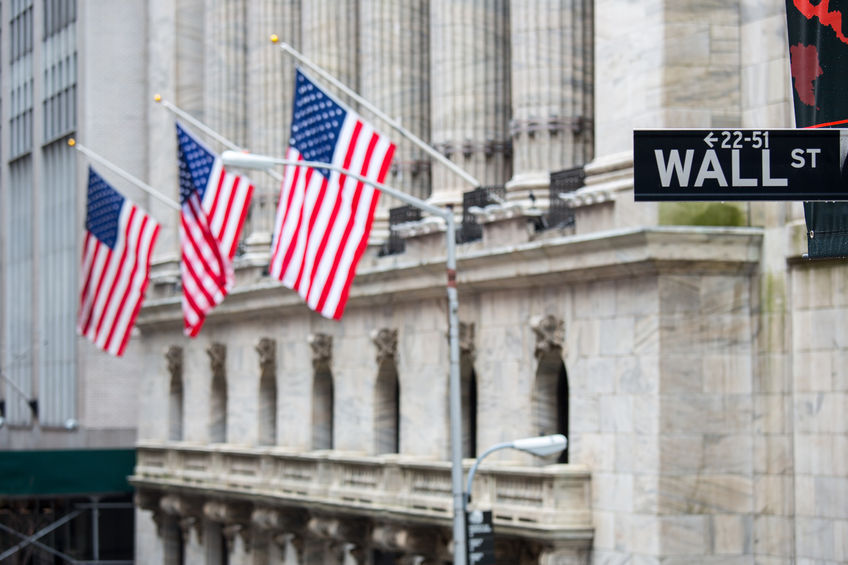 Local investors’ transactions of overseas shares were valued at US$167.99 billion in the January-June period, down 12 percent from the second half of 2021, according to the data from the Korea Securities Depository (KSD).

The figure covers overseas stock purchases and sales made through the depository institution.

The value of U.S. stocks traded by South Korean investors accounted for 94.9 percent of the total.

The United States and four other leading markets — the European Union, Hong Kong, China and Japan — took up 99.5 percent of the aggregate, with American securities alone accounting for 81 percent.

Meanwhile, the value of overseas securities deposited with the agency came to $83.53 billion as of end-June, down 17 percent from the previous half-year period.

The KSD said South Korean investors in overseas securities are currently faced with such risks as the post-coronavirus situation, the war in Ukraine and U.S. interest rate hikes.