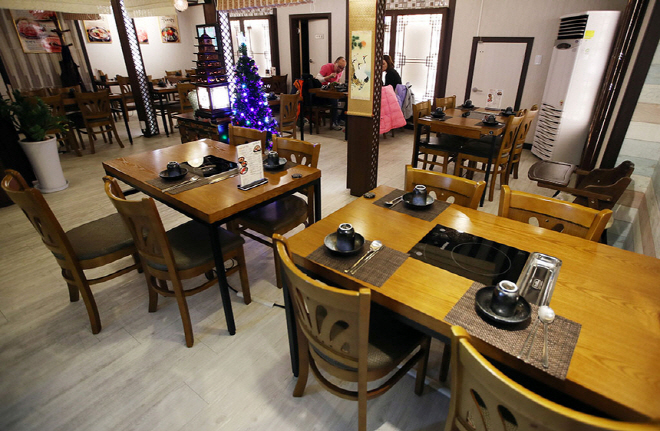 Many consumers were more interested in the culture of franchise companies or the activities of the family members. (Yonhap)

SEOUL, Dec. 20 (Korea Bizwire) — Consumers consider the brand’s ‘owner risk’ as an important standard of choice when eating out.

According to a survey of 1,000 men and women between the ages of 16 and 64 conducted by market research firm Embrain Trend Monitor, more than half of respondents felt that “There have been a lot of ‘owner risk’ occurrences recently.”

As a result of increasing owner risk, 83.3 percent of the respondents said they had lost confidence in companies or franchise brands.

As for factors that undermine trust in companies and brands, 60.2 percent cited CEO and business owners’ problems and 62.8 percent cited hygiene of cooking facilities and food materials.

In addition, many consumers were more interested in the culture of franchise companies or the activities of the family members. Six out of 10 wondered if food and beverage franchises had ever caused a social stir.

Some 75.3 percent said that “Owner’s morality will be the key to determining the success of a company’s success.”

“Consumers will actively consume products and services of companies that are moral and ethical, and the voices that emphasize the morality of owners are expected to grow further,” said an official at Embrain.