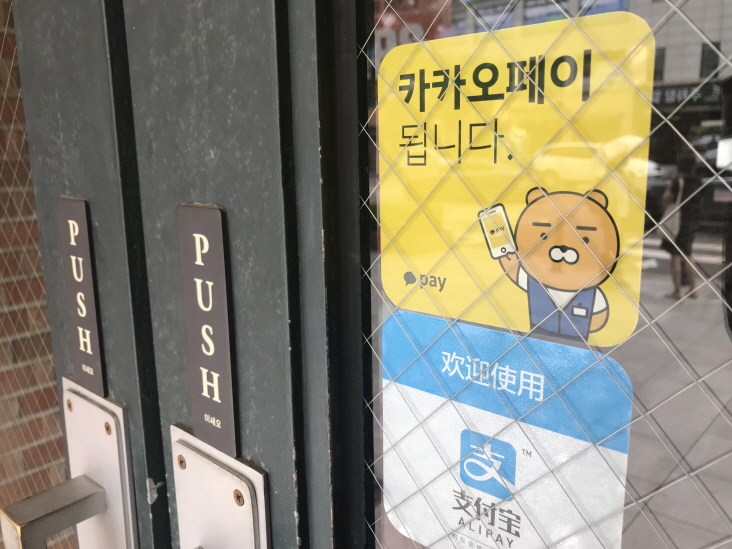 SEOUL, Aug. 14 (Korea Bizwire) — The amount of money transferred via South Korea’s P2P service applications surged nearly five times on-year in 2017 on the back of its growing popularity among young customers, the financial watchdog said Tuesday.

According to the data compiled by the Financial Supervisory Service (FSS), the amount of transactions via the mobile-based money-transfer services came to 11.95 trillion won (US$10.54 billion) last year, up a whopping 389.7 percent from the previous year.

As seven out of 38 related firms are now operating the P2P money transfer service, their aggregate number of customers as of end-May stood at 9.07 million, the FSS said, adding that 58.1 percent of them were in their 20s and 20 percent in their 30s.

The top two digital apps — Toss run by Viva Republica Inc. and Kakao Pay by Kakaopay Corp. — accounted for 97 percent of the total market share, but they suffered losses last year as remittances using P2P applications are free of charge.

“In line with the service’s growing popularity, the government will toughen up monitoring in a way that boosts consumer protection,” the FSS said in a release.