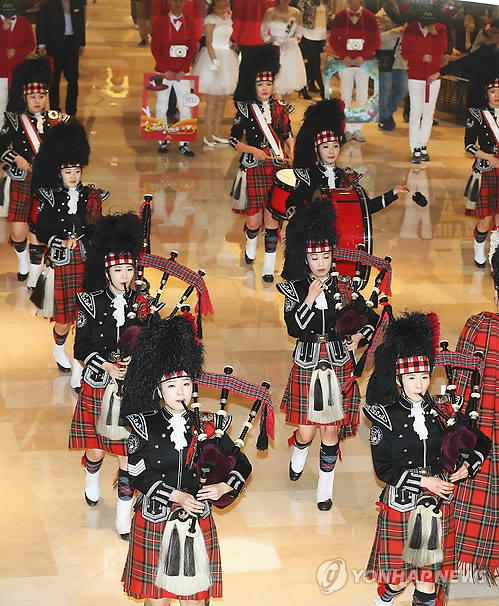 From February 6 to March 1, a parade of dance teams and bagpipe performers will be held twice a day on Fridays, Saturdays and Sundays at Jamsil Station Square. Several giveaway events offering Lotte gift cards, Lotte World tickets and Lotte Cinema tickets will be held at several corners of the Lotte World Mall.

Diverse exhibitions and promotional events for The Moomins, Finland’s successful animation export, will be also held also offered on February 13 at the mall in celebration of the animation’s 70th Anniversary. Various acts featuring street dancers and indie musicians are also planned. Several giveaway events exclusively for Chinese visitors to the mall during the Chinese New Year are also planned. 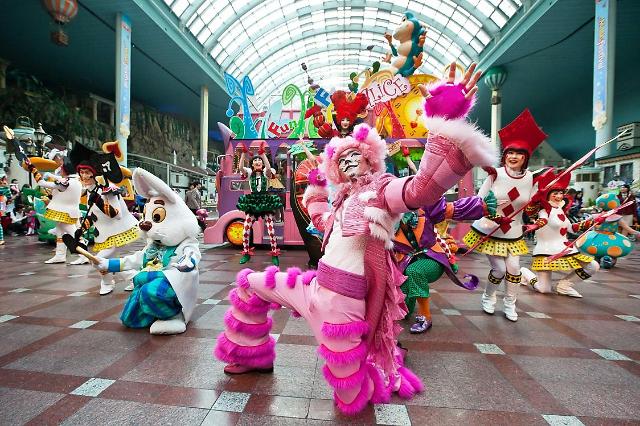 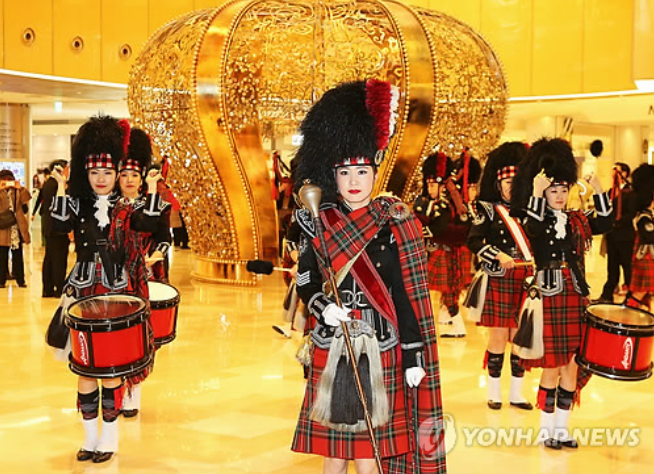