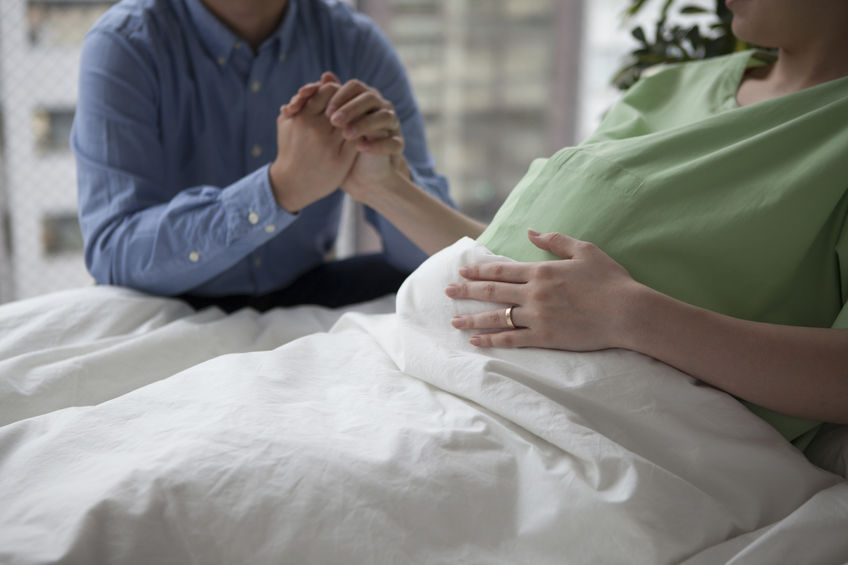 The rate of implementation for parental leave was 93 percent for companies with at least 300 employees, while the number dropped drastically to 26.8 percent for smaller firms with five to nine employees. (image: KobizMedia/ Korea Bizwire)

SEOUL, Nov. 30 (Korea Bizwire) – A recent study by the Ministry of Employment and Labor revealed that roughly four out of ten companies in Korea have yet to embrace promoting a work-family balance.

The trend was particularly apparent in enforcing parental leave as part of company welfare policies, despite government guidelines suggesting various types of childcare and parental leave.

According to the study, 80.2 percent of 1,000 surveyed enterprises (with at least five full-time employees) have implemented pre and post-natal leave, granting employees 90 leave days before and after delivery. The percentage, however, fell to 68.3 percent when it came to companies actually practicing the policy.

Of the companies surveyed, 82 percent were aware of the government’s “parental leave” policy, which permits workers with a child under 9 years of age to take up to a year off. However, only 58.3 percent of companies actually implemented such policies, and only 59 percent enforced them.

The rates were poorer for the “reduced labor hour” policy for childcare, which workers can use instead of parental leave, with a 37.8 percent implementation rate and 27.2 percent enforcement rate.

The survey also revealed that 52.7 percent of the surveyed companies were aware of the “family care leave” policy, offering up to 90 days of leave for employees needing to look after their family, with just 27.3 percent enforcing it, whereas the “spouse delivery leave” – a paid vacation of at least three days that male employees can take upon their partner’s delivery – was enforced only 46.1 percent of the time.

The gap between percentages differed significantly when comparing small and large companies.

The rate of implementation for parental leave was 93 percent for companies with at least 300 employees, while the number dropped drastically to 26.8 percent for smaller firms with five to nine employees. Similar figures were observed for spouse delivery leaves with rates at 92 percent and 34.1 percent, respectively.