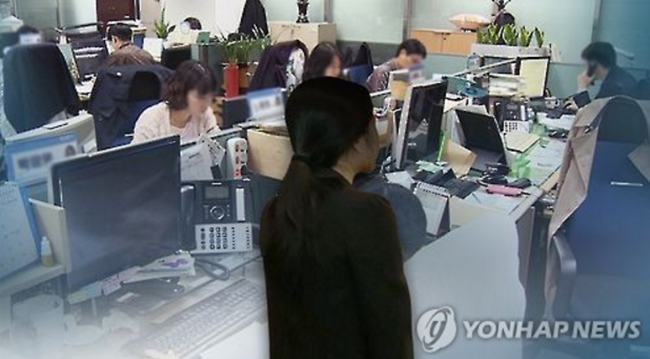 A total of 175 complaints were filed over the past two years according to the ACRC, with the number growing by the year.

The idea of mandatory volunteering didn’t appear to sit well with many parents, as nearly 40 percent of the complaints were against it being obligatory, and not by choice.

Working mothers in particular find it extremely difficult to cram school volunteer work into their busy schedule, with some reportedly paying someone else to do their work on behalf of them.