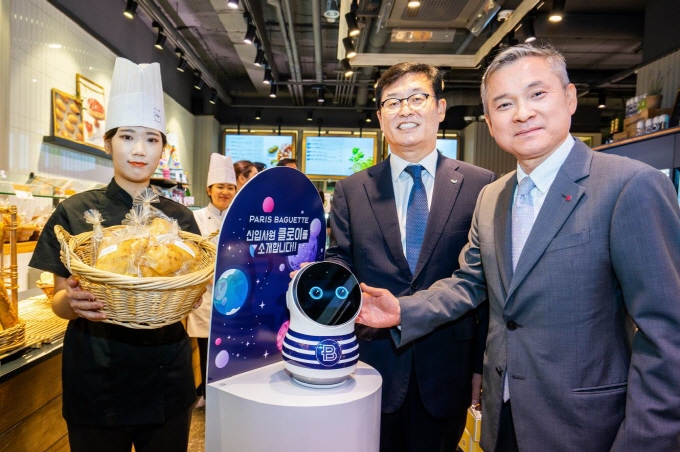 The stores are equipped with robots that greet visitors, as well as promote and recommend products, it said.

The robot was developed in collaboration with LG Uplus Corp., the country’s No. 3 mobile carrier, according to Paris Croissant.

The two companies signed a memorandum of understanding earlier in the day to further strengthen cooperation for the development of artificial intelligence and Internet-of-Things technologies for the bakery industry.