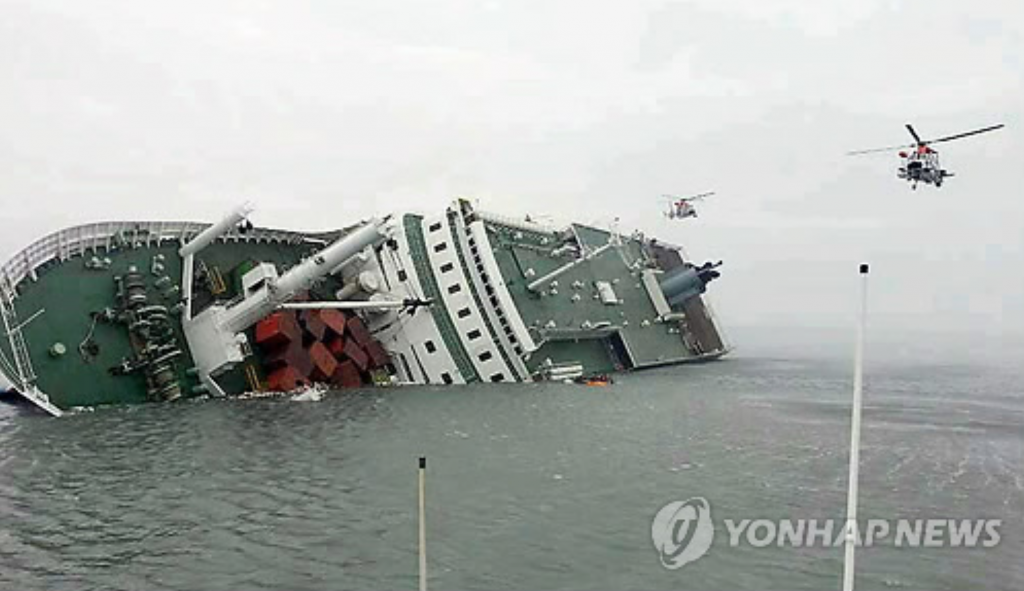 Rumors have it that Park received medical treatment, as well as hair and beauty services, during the critical hours. (image: Yonhap)

SEOUL, Dec. 14 (Korea Bizwire) – South Korea’s National Assembly will hold the third round of hearings on Wednesday to investigate the corruption and influence-peddling scandal involving President Park Geun-hye and her longtime friend.

The session is expected to focus on Park’s alleged inaction and her whereabouts at the time of a deadly ferry disaster on April 16, 2014.

Lawmakers will grill 16 figures, including her former aides and medical experts, over allegations she neglected her duties during the “the missing seven hours.”

Rumors have it that Park received medical treatment, as well as hair and beauty services, during the critical hours.

The presidential office argued Park was updated with written reports on that day but has yet to say what the president exactly did.

Park was impeached last week by the National Assembly. Her failure to fulfill her constitutional duty as president to protect the lives of the people was cited as a major reason for the impeachment.