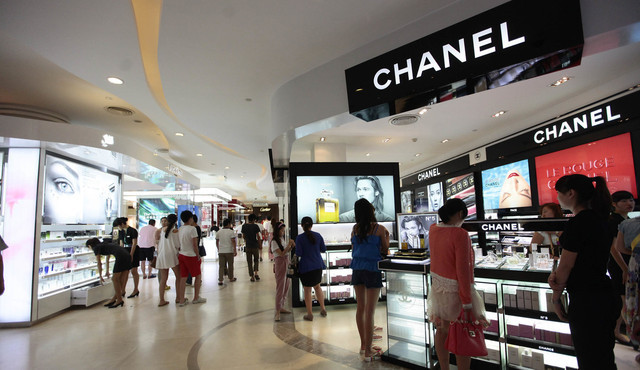 Chanel Korea employees asked for an additional allowance for such “grooming” hours. (Yonhap)

SEOUL, Nov. 8 (Korea Bizwire) — A South Korean court has rejected a lawsuit filed by workers who asked their employer to pay them overtime for the time spent on so-called “grooming for work,” which typically involves applying makeup and styling one’s hair.

The Seoul Central District Court ruled Thursday that 335 employees of a department store affiliated with Chanel Korea lost a lawsuit regarding a wage claim filed against management of the store.

The court stated that “with the evidence presented, it is not enough to prove that the defendant ordered the plaintiffs to come to work early and complete their makeup or those under the defendant’s actual command and supervision came to work 30 minutes early every day.”

“Therefore, the wage claim, which is based on the premise that the plaintiffs came to work early and actually provided work under the terms of the employment agreement, is invalid,” the court added.

Chanel Korea employees asked for an additional allowance for such “grooming” hours, saying they actually had to come to work 30 minutes earlier than the prescribed working hours to properly prepare.

The claim was for three years of overtime pay, which amounted to 5 million won (US$4,320) per employee.

The employees claimed that management effectively forced them to work 30 minutes early, which was a violation of the Employment Rules and Labor Standards Act, and did not pay them additional benefits for it.

Official work begins at 9:30 a.m., but the company strictly applied its own “grooming guide,” which requires workers to prepare their makeup, hairstyle and attire in advance.

Because of this, employees claim that they had to report to work at 9 a.m.

However, Chanel Korea said, “We didn’t order our workers to finish grooming until 9:30 a.m. and they could have applied makeup for an hour since the opening, 9:30 a.m.”

Furthermore, the company also claimed that there was no evidence at all that employees worked overtime or that they were ordered to work at 9 a.m. by the company.