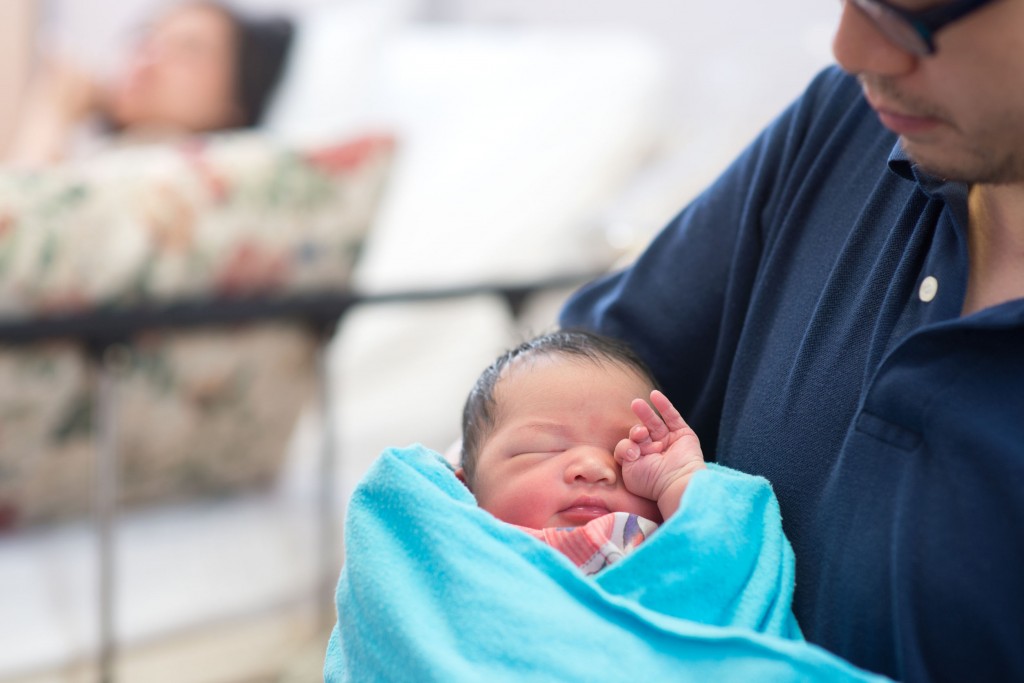 SEOUL, July 22 (Korea Bizwire) – A recent study conducted by the Ministry of Employment & Labor revealed that 3,353 fathers took paternity leave in the first half of 2016, a 51.6 percent increase compared to the same period in 2015.

Paternity leave also accounted for 7.4 percent of all childcare-related leave (45,217), which was an increase from 5.1 percent last year.

Companies with more than 99 and less than 300 employees showed the highest rate of increase in the number of workers taking paternity leave, at 61.5 percent.

The construction industry showed the highest rate of increase at 316 percent, which was followed by science and technology services industry (68.9 percent) and wholesale and retail industry (52.4 percent).

The study also revealed that 70.1 percent of the fathers taking paternity leave were from the Seoul metropolitan area.

The ministry pointed to the latest reform in the ‘Father’s Month’ policy, which contributed to this year’s increase.

Currently, a parent with a child who is eight years old or younger is entitled to a year of parental leave.

And with the Father’s Month policy, parents are provided with up to 1.5 million won in support funds for three months (4.5 million maximum) if they takes paternity leave right after their spouse.

The support fund period was extended in 2016 to three months, from the initial one month.

Furthermore, the number of workers who made use of a working-hour reduction policy, in which parents can shorten their working hours for childcare purposes, also increased by 46.9 percent to 1,456.

The policy allows workers to reduce their weekly working hours to between 15 and 30 for up to a year, with the government offering compensation for the reduced wages (up to 60 percent of respective wages).

“There’s still a need for change in Korea’s corporate culture to further encourage fathers to partake in childcare and family businesses,” said a ministry official.

“We’re currently working with major economic and business organizations to propel our efforts.”