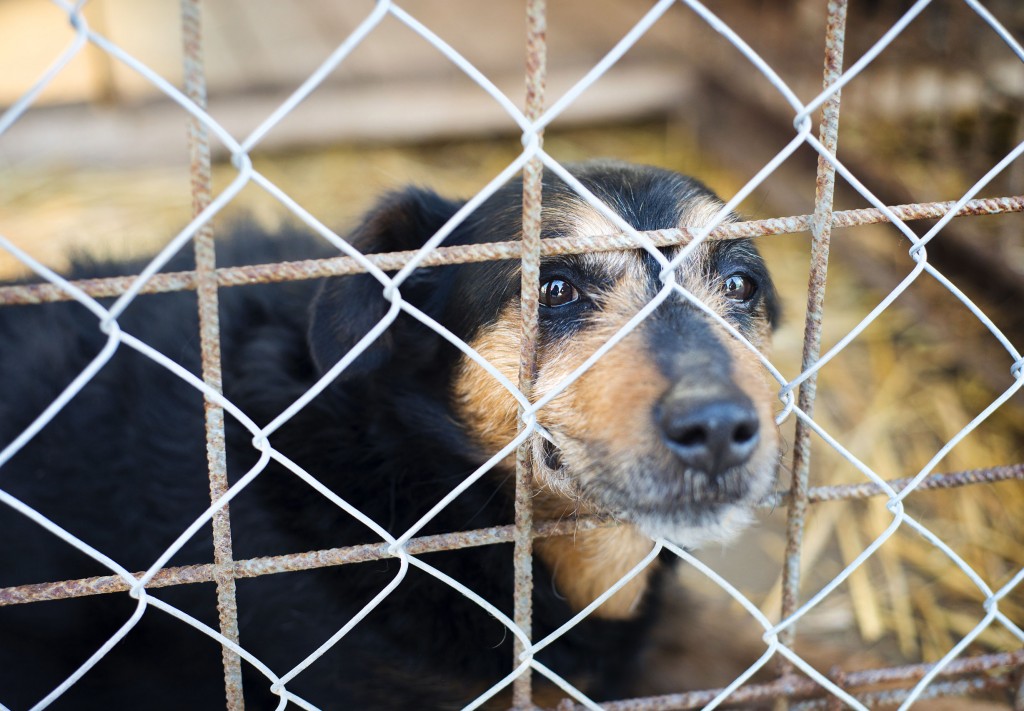 Thousands of pet dog factories are operating around the country without any control from the government, triggering concerns over possible animal abuse. (image: KobizMedia/ Korea Bizwire)

SEOUL, March 3 (Korea Biziwre) – The National Assembly has passed a law requiring those who run “pet dog factories” to get business licenses from provincial governments, the Ministry of Agriculture, Food and Rural Affairs said Friday.

The assembly passed the legislation Thursday to enhance hygiene and prevent ill treatment of dogs at the factories, where puppies are produced and raised for weeks before being sold as pet dogs, the ministry said.

Thousands of pet dog factories are operating around the country without any control from the government, triggering concerns over possible animal abuse.

The law gives a two-year grace period to existing pet dog factories registered with provincial governments, allowing them time to meet the law’s requirements and get licensed.

The law also increased the fine for those who abandon pets to a maximum 3 million won (US$2,613) from the current 1 million won, while banning dogfighting.

The operators of pet dog factories are required by the law to attend a class on the upbringing of dogs every year.

The number of registered pets, including dogs and cats, in South Korea surpassed 1 million last year.

The country, however, is estimated to have more than 2 million pets as about half of pet owners have yet to register them despite the existence of a law for pet registration.

According to revised quarantine laws that took effect on Jan. 1, 2014, all pet owners are required to register and microchip their cat or dog that is over three months old with their local council for nationwide pet identification and recovery service. Otherwise, they could be fined up to 400,000 won.