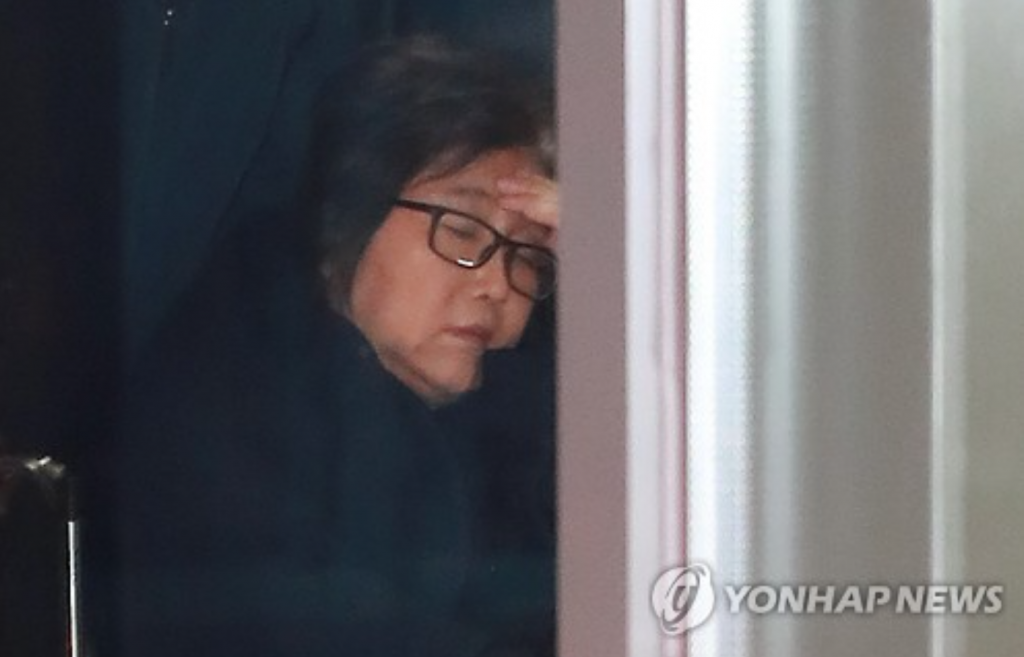 Choi Soon-sil is accused of influencing powers over state affairs based on her 40-year friendship with Park. (image: Yonhap)

SEOUL, Nov. 8 (Korea Bizwire) – Prosecutors raided Samsung Electronics Co.’s offices in Seoul on Tuesday amid allegations that it provided illicit favors to the daughter of Choi Soon-sil, President Park Geun-hye’s close friend at the center of an influence-peddling scandal.

The prosecution said it raided the offices in charge of external affairs, located in the group’s headquarters in southern Seoul, and confiscated documents related to Samsung’s business with the Korea Equestrian Federation. The federation is suspected of giving undue favors to Choi’s daughter Chung Yoo-ra.

The office of Park Sang-jin, chief of external affairs at Samsung Electronics and president of the sports federation, was also included on the raid list, according to prosecutors.

It was the first time in eight years that the headquarters of the country’s largest conglomerate has been raided by prosecutors.

Prosecutors here have been looking into allegations that Samsung sent 2.8 million euros (US$3.1 million) to a company owned by Choi in Germany, under the name of a consulting arrangement, to fund her daughter’s equestrian training.

The raid came five days after prosecutors questioned an executive director at the group, identified only by his surname Kim, to bear witness to suspicions that Choi collaborated with a former presidential secretary to push local companies to donate some tens of billions of won to two nonprofit foundations. There have been allegations that the money was then illegally funneled to Choi, who is suspected of meddling in state affairs and amassing profits based on her ties to the president.

Choi is currently being interrogated by the prosecution while under custody, as a local court issued a warrant to formally arrest her last week.