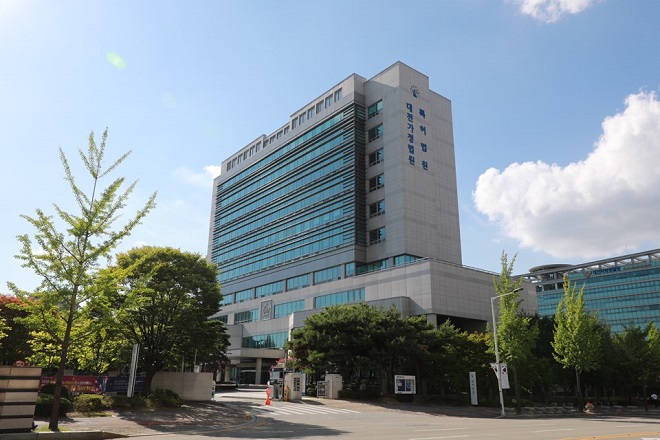 The Patent Court of Korea in Daejeon (Yonhap)

DAEJEON, Aug. 12 (Korea Bizwire) — The Patent Court of Korea, the first intellectual property (IP)-specialized court in Asia, plans to have its written rulings translated into English for the purpose of sharing with other countries.

Under terms of the agreement, the Patent Court of Korea will provide English versions of its major rulings on the nation’s IP cases to the WIPO, which is engaged in the establishment of an international database platform for intellectual property-related rulings.

Through the database platform, the WIPO will disclose the written rulings of IP issues around the world, for which Korea would have easy access.

“About 30 percent of the court rulings are associated with foreign entities. Thanks to the agreement, we expect the inconvenience caused by the language barrier to be addressed,” court officials said.

In the meantime, the International Intellectual Property Law Research Center of the Patent Court of Korea will open to the general public a new section on its website where searching court rulings on IP issues will be available in English, by the end of this year.