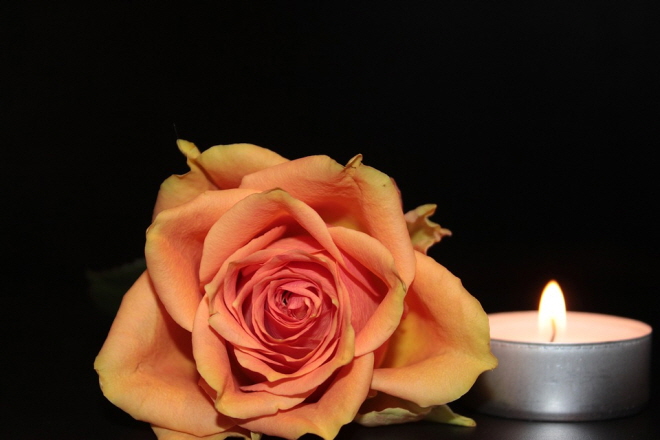 The increase in the number of patents is seen as a reflection of the demand for a funeral that anyone can access regardless of time and space. (image: Pixabay)

DAEJEON, Aug. 1 (Korea Bizwire) — A new trend is rising at funerals where people access a virtual space on a smartphone to mourn for the deceased and send their condolences at a virtual mortuary.

The Korean Intellectual Property Office (KIPO) reported that there were 24 patent applications related to smartphone funeral services in 2017.

This year, 14 patent applications had been submitted as of May. More than 30 patents are expected to be submitted by the end of this year. This is twice the size of the average number of submissions between 2010 and 2017.

The increase in the number of patents is seen as a reflection of the demand for a funeral that anyone can access regardless of time and space.

These services allow a physically disabled person to easily send condolences by using a smartphone.

Applications for patents related to virtual memorial services for post-funeral occasions, in particular, have dramatically increased since 2017, which shows that more people are interested in alternative solutions for funerals.

“Advancement in information technology (IT) involving augmented and virtual reality is fostering the rise of new funeral culture that enhances the level of convenience while preserving traditional funeral practices,” said Song Won-seon, head of IT Convergence Examination Division at KIPO.