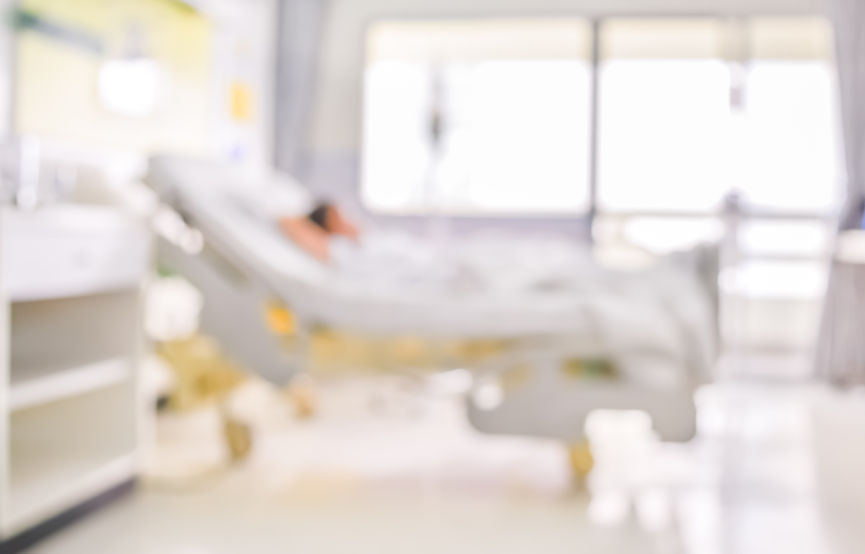 “As far as those in medical circles are concerned, alternative or supplementary cancer remedies lack substantial scientific evidence with regards to their effectiveness in contributing to a full recovery from cancer, apart from their partial psychological or physical effects such as reduced pain.” (image: KobizMedia/ Korea Bizwire)

SEOUL, Aug. 26 (Korea Bizwire) – Besides the better known medical treatments for cancer, such as chemotherapy or immunotherapy, alternative or supplementary remedies like exercise (i.e. yoga), dietary remedies, health supplements, and even oriental medicine are sometimes recommended to cancer patients.

And while patients have tended to have higher hopes with alternative treatments, doctors have been found to be more skeptical of the methods, as revealed by a recent study.

According to the team, among the 28 percent of the surveyed cancer patients who made use of supplementary or alternative remedies, 70 percent expected improved physical condition, levels of immunity, and psychological comfort. The study further revealed that over 50 percent of the patients expected a full recovery and increased survival rate from the remedies.

On the other hand, only 3.7 percent of doctors and oncologists said that alternative remedies could help patients make a full recovery, while just 6.7 percent anticipated an improved survival rate.

“As far as those in medical circles are concerned, alternative or supplementary cancer remedies lack substantial scientific evidence with regards to their effectiveness in contributing to a full recovery from cancer, apart from their partial psychological or physical effects such as reduced pain,” said professor Kim Sang-hyeok of Seoul National University Hospital, who led the team.

“Our study was able to show that there is a clear difference in the way patients and experts perceive such remedies.”

Kim also added that what is most important is “active communication between doctors and patients, on top of medical guidelines with scientific accuracy in terms of using these methods”.

Professor Park Jong-hyeok from Chungbuk National University, who also participated in the study, went on to warn that while patients have open access to a wide range of information online regarding alternative methods for cancer treatment, some of the claims may be exaggerated or even highly inaccurate.

“There needs to be some sort of institutional intervention to prevent the inappropriate use of such remedies, and to help their more effective use based on facts,” said Park.