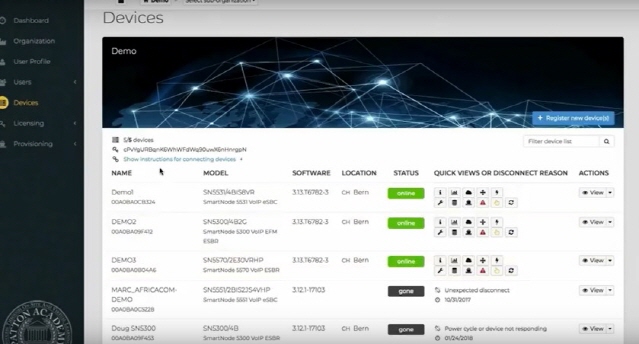 Global expansion of the Internet, proliferation of IP endpoint devices, and the burgeoning Internet of Things (IoT) means we will soon run out of IPv4 addresses.

Everyone has known that for a long time and the hype has been going on for years.

Service providers made plans, and some partially implemented IPv6 in their networks. Carriers like Telefonica and T-MOBILE—and enterprises such as Microsoft—have started the changeover. Many large enterprises also planned on it, but have spotty adoption of IPv6. Most SMEs have barely even planned a transition.

“One thing is for sure, we are not living in an All-IPv6 world,” said Burton A. Patton (Burt), Executive Vice President at Patton. “Still the move to IPv6 is inevitable. And there are good reasons to do it sooner rather than later.”

With IPv4, maintaining network address translation (NAT) tables is complex, time-consuming, and costly. That is probably why whatech.com predicts the IPv6 market will grow at rate (CAGR) of +31 % until 2023 and beyond.

Since 2011, Patton’s SmartNode hardware platforms and operating system have been ready for IPv6. Patton has tested and proven SmartNode CPE with longstanding carrier customers for IPv6 SIP-trunking service delivery.

Now, Patton heralds not only IPv6 support, but offers enhanced edge-orchestration services with the Patton Cloud.

Getting from IPv4 to All-IPv6 networking presents challenges. We will live in a mixed IPv4/IPv6 world for some years.

Supporting IPv6 and IPv4 on the network edge (between enterprise and service-provider networks) while empowering service transitions on both sides of the demarcation can be done the easy way or the hard way. Patton says their solution is the easy way.