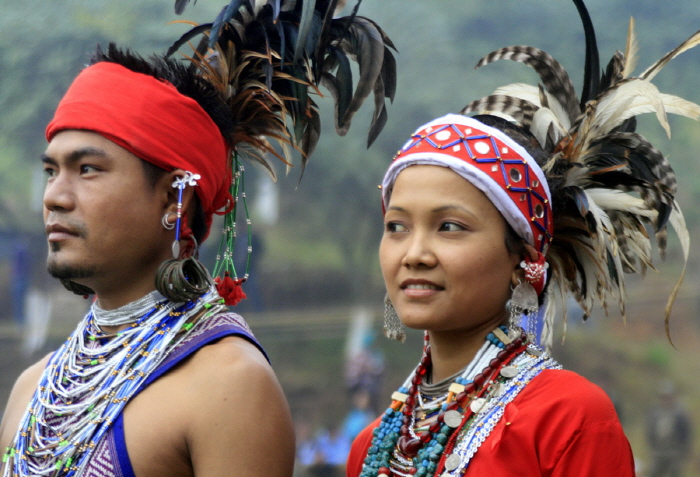 However, a recent study has showed that the understanding of ASEAN countries by South Koreans was very low.

This is according to a study titled “Koreans’ Perception of ASEAN” conducted by the ASEAN-Korea Centre that focused on an analysis of social big data and survey results.

The study stated that over the course of five years (between November of 2012 and October of 2017), the number of documents related to ASEAN found in big data stemming from Twitter, various blogs, and other social media sites totaled 230,077.

As opposed to documents associated with the word “Southeast Asia” which were posted evenly on various dates, a large number of documents on “ASEAN” were posted only on specific dates such as August 5, 2017 when ASEAN ministerial-level talks were held.

Another sharp contrast was found in the channels of communication.

For more than half of the ASEAN-related documents (52 percent), news outlets were responsible for the content, while for documents pertaining to “Southeast Asia,” personal social media accounts and blogs accounted for 63 percent of the relevant documents.

According to the ASEAN-Korea Centre that commissioned the study, the word ASEAN is usually associated with official government documents or news reports.

“Because of the top-down approach, the public in general is, as a result, less familiar with ‘ASEAN’ than with ‘Southeast Asia,’” said Won Ji-hyeon, an official at the ASEAN-Korea Centre.