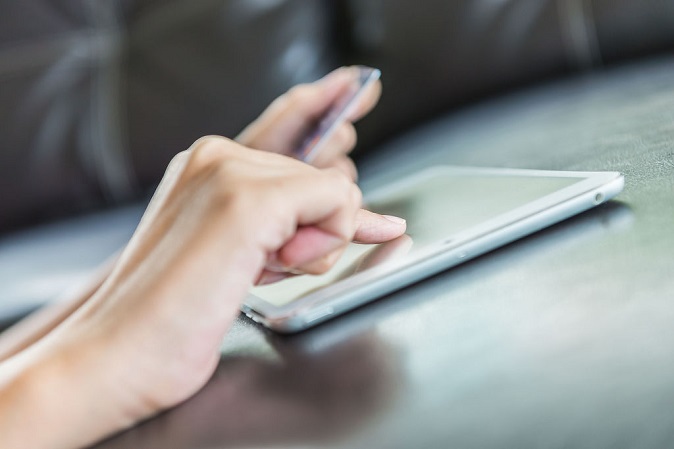 Unlike male consumers who tend to buy as much as they need, women showed a tendency to buy more than they need.

According to a report from the market research firm OpenSurvey, South Korean consumers on average access mobile shopping apps 4.5 times a week and make actual purchases through them 2.6 times a week.

The report was based on a mobile survey that was conducted on July 20 with the participation of 1,000 male and female consumers between 20 and 49 years of age who shop both online and offline.

As for a question asking respondents why they use mobile shopping apps, 67.2 percent said that it was because they sometimes have an urgent need to buy something.

Both men and women tend to use mobile shopping apps when they need to buy something.

In particular, 61.9 percent of female consumers said that they habitually use mobile shopping apps even when they don’t actually have anything that they need to buy. The percentage of male consumers who also responded as such was lower at 43.7 percent.