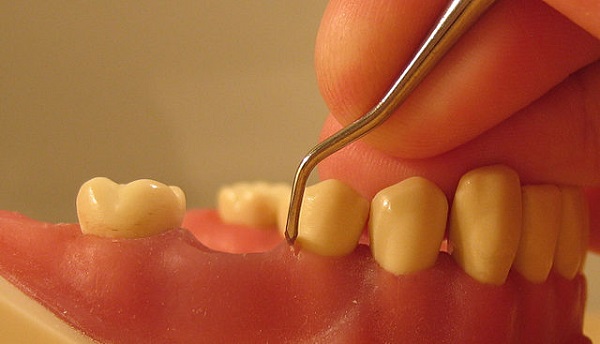 SEOUL, Nov. 17 (Korea Bizwire) – A study said the number of periodontal disease patients has increased by a large margin since dental scaling has been included in items paid by the national health insurance plan. According to the National Health Insurance Service, based on insurance data related to gum inflammation and periodontal disease between 2009 and 2013, the number of patients treated with the conditions as of 2013 was 10.83 million (or 21.7% of total health insurance beneficiaries), with the total healthcare cost of 746.9 billion won.

According to the national health insurance authority, this is because as more people visit dentist’s office for regular cleaning, more cases of periodontal disease are found and treated. The number of periodontal patients by age group was 33,507 in their 60s and 31,463 in their 50s. It was then followed by those in their 70s (25,867) and 40s (25,260).