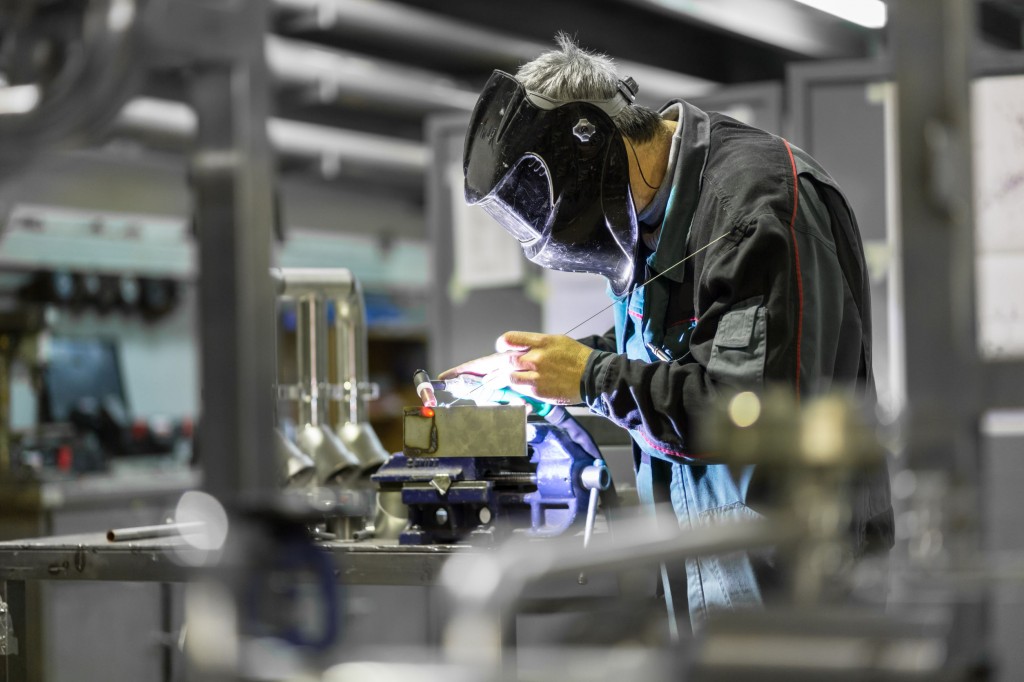 “It’s uncertain whether the warming mood in exports, such as from semiconductors and petroleum products, will spread to the overall economy.” (image: KobizMedia/ Korea Bizwire)

A survey of some 2,200 manufacturing firms put the business sentiment index at 89 in the second quarter, up 21 points from the first quarter but under the threshold of 100. The last time the index measured above 100, which means that businesses expect improved conditions in the future, was in the third quarter of 2014.

The outlook for exports in the second quarter showed the highest improvement, rising from 82 to 103. South Korea’s decline in exports that continued for 19 months has stopped and was improving for five straight months.

Domestic demand managed an increase of 16 points to 87, but was still unable to catch up with exports outlook.

“The trickle-down effect from better exports has been weakened compared to the past,” KCCI said. “It’s uncertain whether the warming mood in exports, such as from semiconductors and petroleum products, will spread to the overall economy.”

Cho Sung-hoon, an economics professor at Yonsei University, noted that South Korea’s increase rate in real income has fallen below that of gross domestic product from year 2000. “Private consumption will remain weak from structural problems such as the aging population and high household debt,” he said.

The index was slightly higher among big conglomerates at 95, compared to 90 among smaller companies.

The polled manufacturers named non-tariff barriers, including retaliatory actions by China (59.2 percent), Trump risks from the United States (47.9 percent), volatile prices of raw materials (38.3 percent) and North Korea risks (14.4 percent) as some of the major sources of uncertainty affecting the nation’s economy. Multiple answers were possible in the survey.

Asked if China’s actions over THAAD, a U.S. anti-missile defense shield that South Korea decided to deploy on its soil, 50.9 percent that they were affecting their corporate management. A much smaller 25.2 percent said they were not influenced.

For the domestic side, 69.5 percent said political and social issues were causing economic uncertainties. Other answers included the absence of a control tower (47.6 percent), possibility of rate changes (37.6 percent) and household debts (18.9 percent).