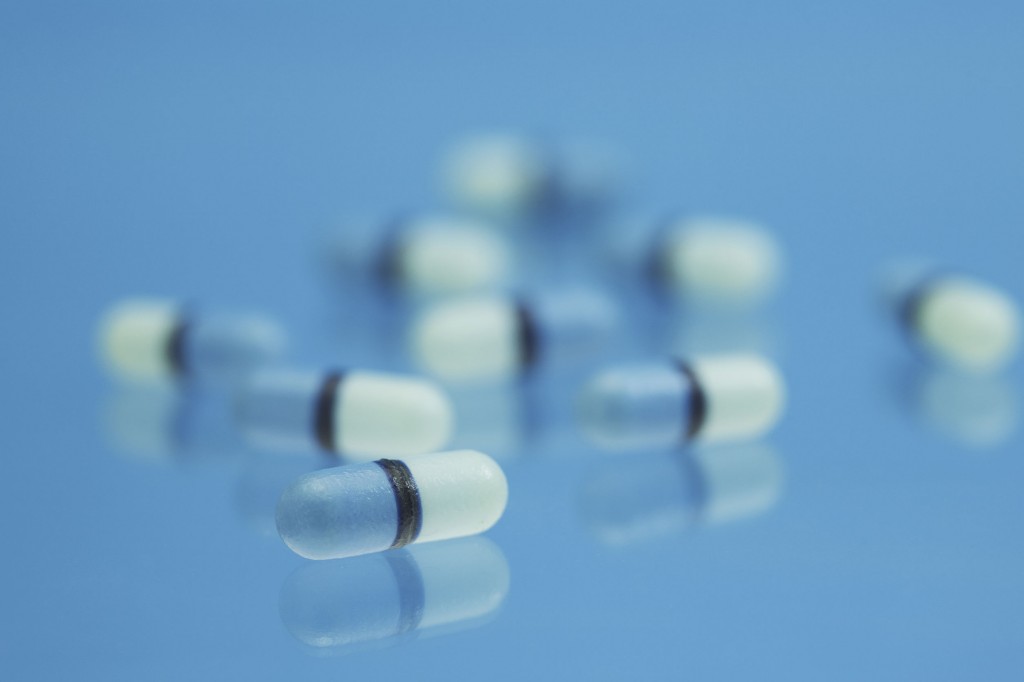 Parkinson’s is often associated with the elderly, making Korea’s rapidly-aging society more vulnerable to the disease, for which there is no cure.

Dong-A ST is set to apply for a phase 2 clinical trial for the drug DA-9805 with the US FDA. DA-9805 is a candidate drug developed at the Dong-A Dementia Center, using moutan from the skin of peony roots as a main ingredient. The company plans to submit the application by the end of the year.

Dong-A ST received an exemption for phase 1 trials by the FDA, in accordance with the administration’s system that allows exceptions for new drugs containing natural substances that have already had their safety and effectiveness confirmed.

Il-Yang Pharmaceutical recently discovered through its research that a drug for leukemia, Supect or radotinib, decreased agglutination of alpha-synuclein, a major factor triggering Parkinson’s disease. It is planning to use the discovery to its advantage in the development of a new drug.

According to Il-Yang, Supect has already had its safety proven for commercial use, and so it is therefore hopeful that a new development is possible once the company substantiates its clinical effectiveness in treating Parkinson’s disease.

Another pharmaceutical company, Kainos Medicine, recently received approval from the Ministry of Food and Drug Safety for phase 1 clinical trials of its drug candidate KM-819.

KM-819 regulates the fundamental cause of Parkinson’s by preventing the destruction of dopamine, which functions as a neurotransmitter sending signals to nerve cells. Parkinson’s patients suffer symptoms such as shaking, rigidity, and slowness of movement that are caused by low levels of dopamine, said Kainos.

Next in line is Bukwang Pharmaceutical, which developed JM-010, a drug that could help cure LID (levodopa-induced dyskinesia) – often (60 to 70 percent) found in Parkinson’s patients with long-term use of levodopa. The company is conducting its phase 1 clinical trials in Europe, and is planning to carry forward with phase 2 trials in the U.S. and Korea in 2017.

According to industry watchers, one of the main reasons for the active research and development of Parkinson’s drugs is the high market growth potential.

“Parkinson’s is one of the most common diseases afflicting the elderly, with a prevalence rate second only to Alzheimer’s,” said an industry official. “With no fundamental cure at hand, there is significant potential for market growth.”

“Once the development (of a new drug) is complete, companies can target both domestic and overseas markets.”