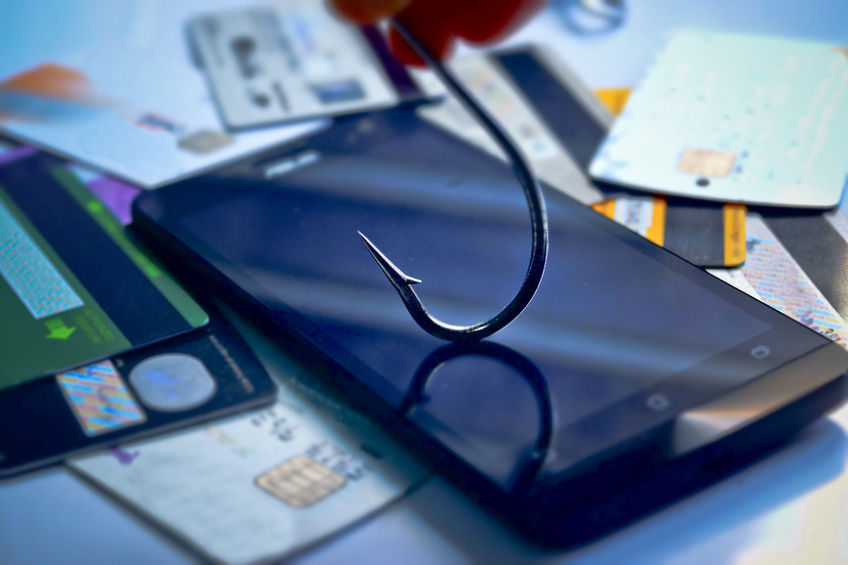 Typically, the phishing scams most likely take place among women in their 30s living in big cities of Seoul and Daejeon. (image: Kobiz Media / Korea Bizwire)

SEOUL, Nov. 13 (Korea Bizwire) – Women in their 20s and 30s are reportedly known to be the most frequent victims of phishing scam, according to the Financial Supervisory Service. By region, people living in Seoul’s affluent Gangnam and Seocho districts are most easily fallen by the financial fraud.

The financial regulator released a report on November 11 by analyzing approximately 71,000 cases of phishing by age, gender and region reported from October 2011 to June 2014. Phishing is an attempt to acquire sensitive information such as resident registration numbers, passwords of bank accounts, and credit card details by masquerading as a trustworthy entity on the Internet or by phone calls.

According to the FSS report, 175 cases of phishing scam per 100,000 populations during the period with per-capita damage of 11.3 million won (US$10,330). By age, people in their 30s became the most victims accounting for 28.2 percent in all age groups.

In terms of frequency, it was 251 cases per 100,000 populations. In addition, the report said that more women were swindled by phishing with 54.3 percent while the share of men victims was 45.7 percent. Most of the victims were women in their 20s and 30s.

By region, Seoul topped with 258 cases per 100,000 populations, followed by Daejeon (195), Gyeonggi Province (175) and Jeju (174). Among Seoul districts, Gangnam residents were the most frequent victims with 427 cases among 100,000 populations and its neighboring Seocho district recorded the second place with 390 cases.

Typically, the phishing scams most likely take place among women in their 30s living in big cities of Seoul and Daejeon.

FSS plans to take pre-emptive countermeasures on suspicious transactions even before damage reports such as sharing information on high-risk groups among the financial institutions. Also, considering the characteristics of certain groups, it will form customized protection methods from phishing scams.

An FSS official said, “Through cooperation with prosecutors and the police, we will reinforce our investigative activities and supplement legal and systematic tools such as heavy punishment to those who lend their bank accounts to others for phishing purposes.