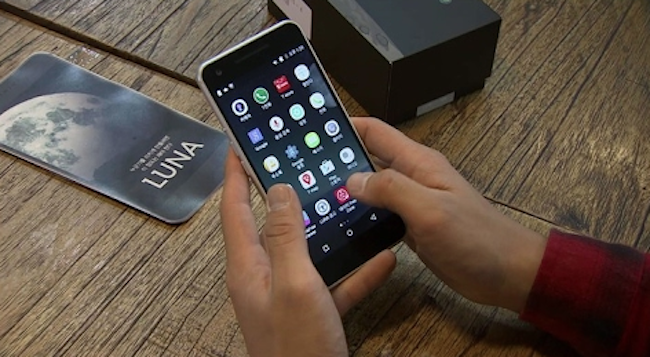 Citing the data compiled by industry tracker Gartner, Rep. Byun Jae-il of the ruling Democratic Party said the average sales price of handsets in South Korea from 2015 to the second quarter of this year was tallied at US$514, hovering far above the global average of $197.

The average price tag of LG Electronics Inc.’s handsets reached $361 in the country during the cited period, which is two times higher than the global price of $176.

According to Gartner, premium handsets accounted for 32 percent of the global market in the fourth quarter of 2016, while that of the domestic market came to 87.9 percent.

A survey conducted last month on 1,000 consumers showed 75.6 percent of South Koreans feel burdened by telecom-related costs, apparently due to pricy handsets, according to Green Consumer Network, a civic group.

“The latest survey showed that only cutting subscription costs has a limited impact on reducing the burden on households,” Byun said, adding that the government should focus on expanding sales of budget handsets and providing consumers with a wider range of choices.