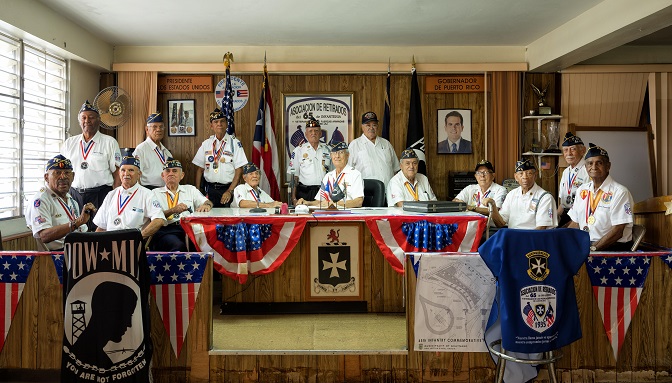 SEOUL, March 20 (Korea Bizwire) — A photo exhibition shedding light on international veterans who fought in the Korean War has opened in Seoul.

“Project Soldier kwv,” which opened at Avenuel Art Hall in southern Seoul on March 13, showcases around 80 photography works featuring veteran soldiers who served in the 1950-53 war.

All the works on display were photographed by Rami Hyun.

In 2016, the 42-year-old photographer embarked on a yearslong project to meet and take photos of aging veterans after coincidentally running into a U.S. Marine Corps veteran at a military-themed photo exhibition in Seoul. 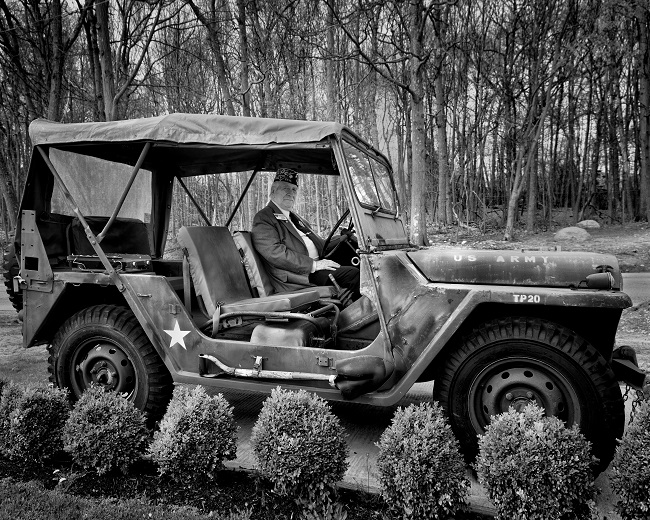 The project has taken him on a globe-trotting journey to meet and take portrait photos of around 1,400 war veterans. The self-supported photographer printed and framed the photos for the veterans he met.

“Once they come inside the camera frame, they become war veterans rather than aging people,” Hyun said. “The photos allow us to see them as real heroes.”

Hyun aims to meet veterans in all 22 countries by 2023, which marks the 70th anniversary of the armistice agreement signed in July 1953.

Funded by the veteran affairs ministry here, the exhibition runs until April 25. A project on taking photos of local war veterans takes place on the sidelines of the exhibition.