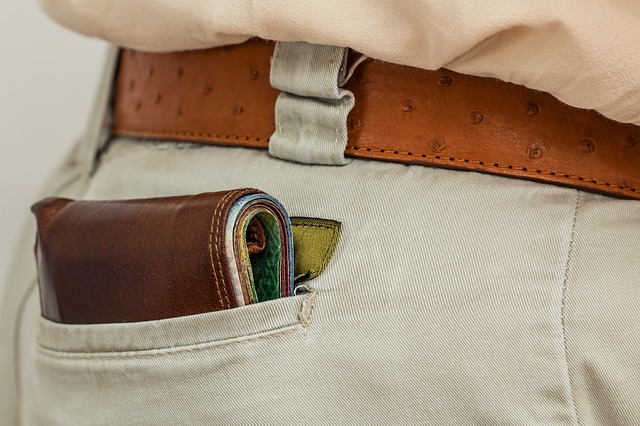 SEOUL, June 24 (Korea Bizwire) — Pickpocketing is disappearing in South Korea with a dwindling use of cash, transaction records, and an increasing number of crime prevention cameras.

As more people are using credit cards instead of cash, pickpockets are less likely to benefit financially from their crimes.

The Bank of Korea reported that the daily volume of contactless transactions reached 849 billion won (US$748 million) last year, which was 16.9 percent more than the previous year.

An increasing number of vendors are introducing ‘cashless stores’ where they only accept credit or debit cards as means of payment.

A stolen credit card, too, is too risky to be used, since every credit card transaction is now being recorded.

Crime prevention cameras, which also have increased in number, are becoming a major risk for pickpockets. Black boxes on cars and vehicles, too, are in constant watch for criminals.