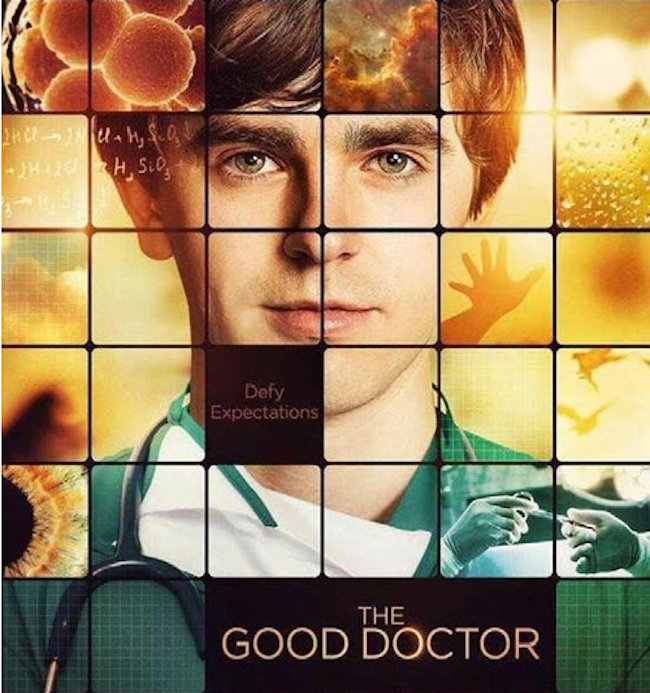 “The Good Doctor,” a U.S. remake of the Korean drama of the same name, started off strongly by becoming the highest-rated program in the same time slot, data showed Wednesday. (Image: Yonhap)

SEOUL, Sept. 28 (Korea Bizwire) — “The Good Doctor,” a U.S. remake of the Korean drama of the same name, started off strongly by becoming the highest-rated program in the same time slot, data showed Wednesday.

According to TV By The Numbers by zap2it.com, the first episode of the drama, which went on air at 10 p.m. Monday in the U.S., posted a viewership rating of 2.2 percent among adults 18-49, far outperforming competing programs.

NBC’s “The Brave” and CBS’s “Scorpion” followed the medical drama, with 1.3 percent and 1 percent, respectively.

Given the large number of channels in the United States, the 2.2 percent viewership rating is seen as a big success. The Hollywood Reporter wrote that the rating was the best among all of ABC’s Monday dramas aired in the past 21 years.

The TV ratings company estimated 11.22 million viewers tuned in to the series’ first episode and also said the strong start boded well for the possibility of another season.

The U.S. remake, originally planned for 13 episodes, might be extended depending on viewer ratings. It is the first remake of South Korean source material to get prime time treatment.

The original South Korean show aired on KBS 2TV from August to November 2013. The show, starring Joo Won, Moon Chae-won and Joo Sang-wook, centered on a young autistic savant surgeon who is recruited into the surgical unit of a prestigious hospital.