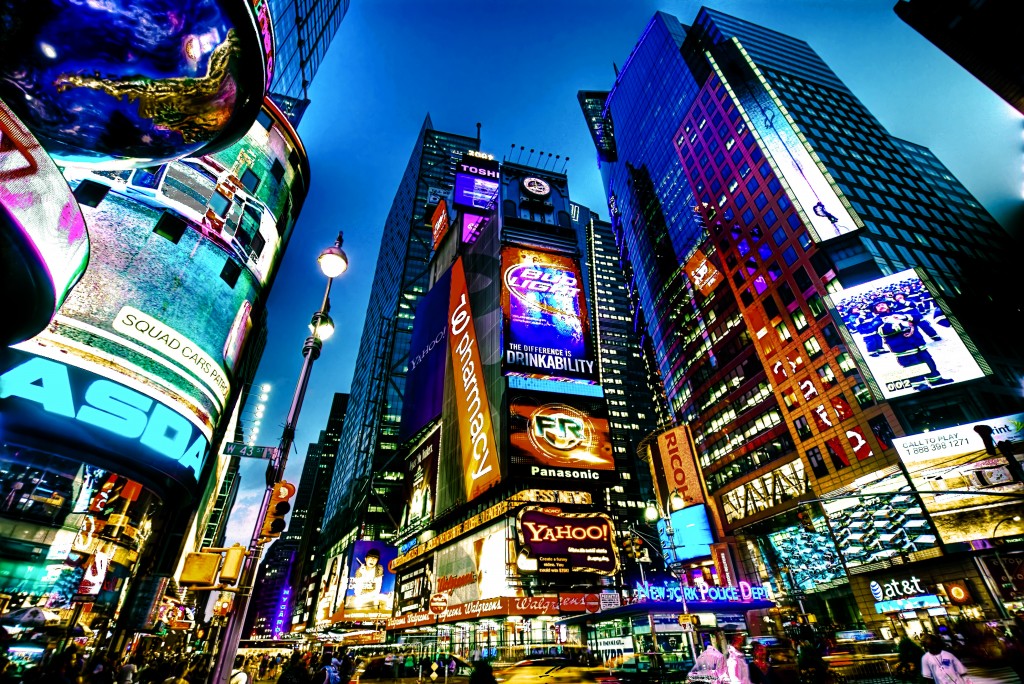 SEOUL, Sept. 13 (Korea Bizwire) – The Ministry of Government Administration and Home Affairs announced Monday that it has narrowed down the candidate sites for the upcoming “Korean Times Square” – an outdoor billboard display zone that will foster a city neighborhood’s economic and cultural values.

Among the 11 sites that initially applied for review, four were disqualified after the first round of assessment by the evaluation committee, leaving seven as potential locations.

The seven candidates’ local governments will now need to submit detailed operation strategies for the prospective display zones, including specific action plans that illustrate potential added value to the neighborhood and harmonize with its surrounding environment. They must also carry out a public hearing attended by residents, and go through deliberation processes for outdoor advertisement.

“The second-round of assessment will be looking at how each local government plans to maximize the appeal of their candidate sites, resident compliance rates, possibility of realization, how they’ll structure outdoor ads, and so on,” said a ministry official.

The plans are due November 11, and the ministry expects to finalize the selection process by the end of November.

“By installing various ads in the coming free display zone and merging them with surrounding structures, we’ll be able to create a new tourist attraction, help develop a neighborhood and its culture, and boost our national image,” said Vice Minister Kim Sung-lyul.