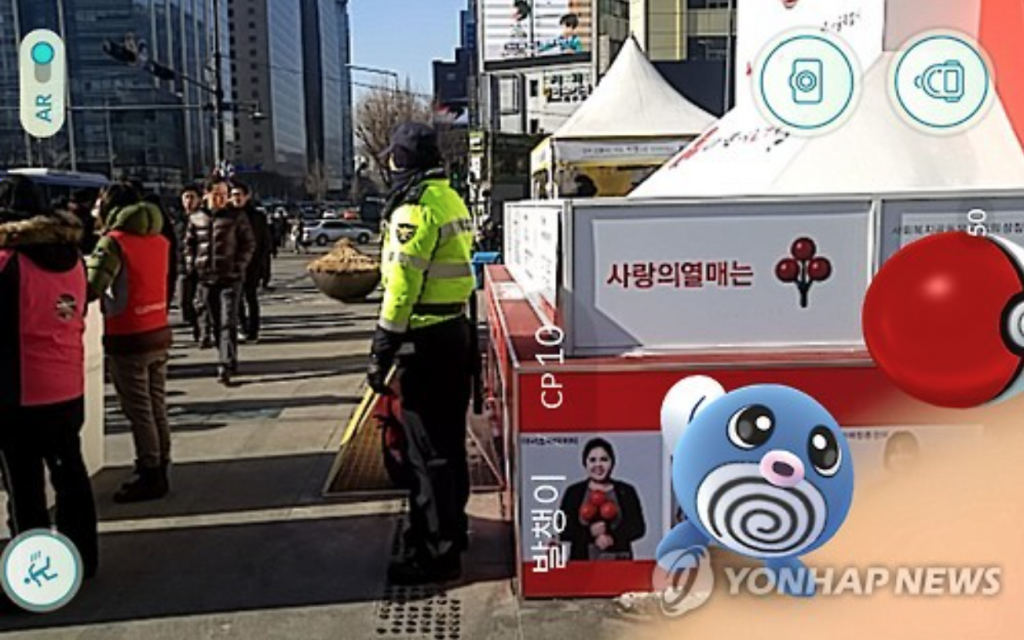 According to WiseApp, a mobile app analytics company, an estimated 6.98 million people used Pokémon GO in the first week (January 23 to 29) of its release based on sample data of 23,000 local Android phone users. Android phones account for roughly 80 percent of all smartphones in South Korea. 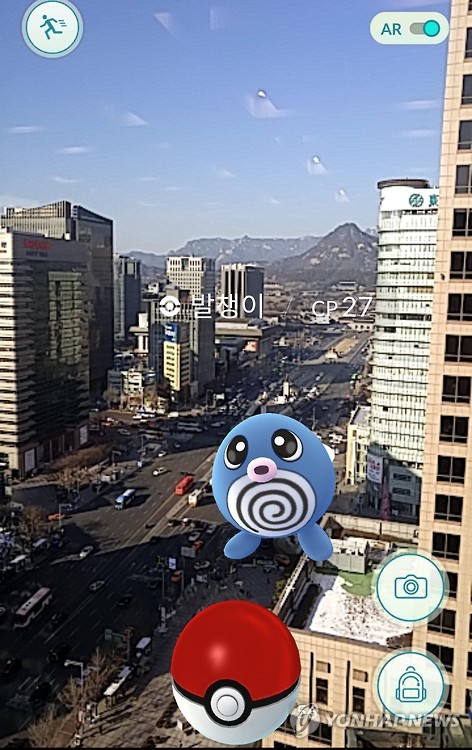 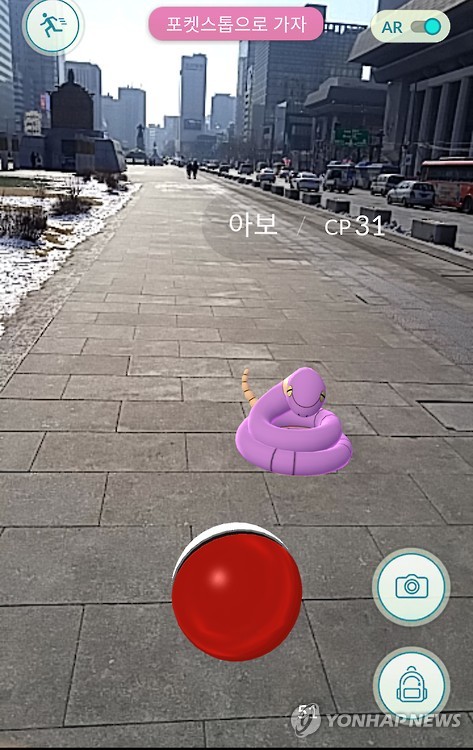 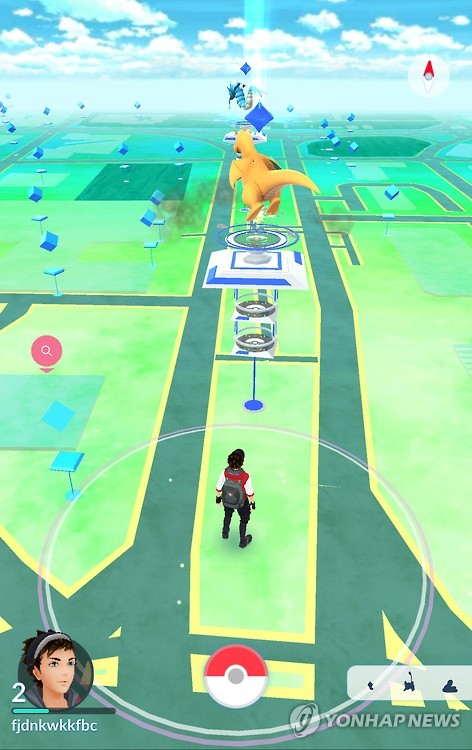