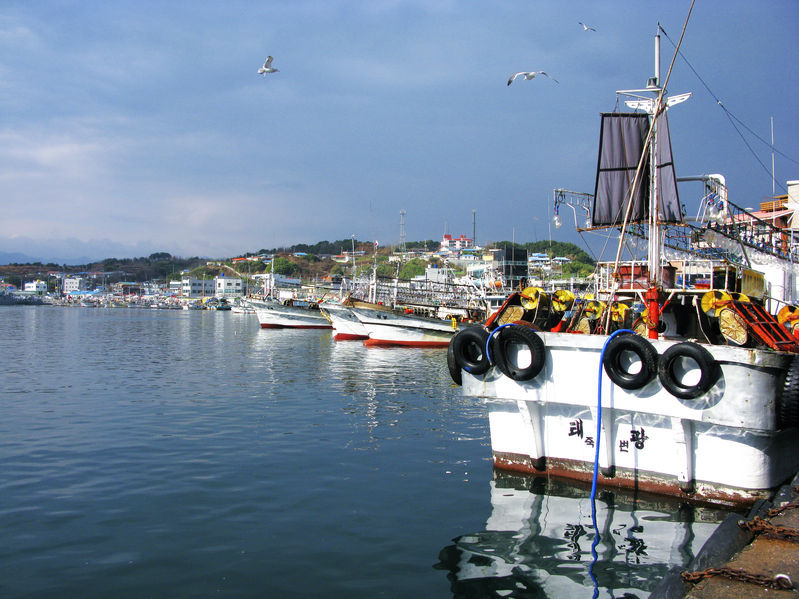 BUSAN, June 30 (Korea Bizwire) – Fish that used to thrive in Korea’s littoral areas are rapidly disappearing. Although the phenomenon is also the result of global warming, experts point to overfishing as the fundamental cause.

The 1970s and 1980s were the golden age of fishing, but since then, catches have decreased by over 60 percent.

In 1981, the total catch of pollock (specifically theragra chalcogramma) was 165,000 tons. The total catch dropped below 100,000 tons in 1993, and by 2008 the Korean pollock fishery had completely disappeared. Despite avid recovery efforts by authorities and the industry, the annual catch only accounts for approximately 1 to 3 tons.

Filefish (stephanolepis cirrhifer) are also rapidly vanishing from the shores. While 327,000 tons of the kind were caught in 1986, the amount has since declined to 2,040 tons in 2015.

Disappearing fishing species have ultimately led to a general decline in the total catch.

According to the National Fisheries Research & Development Institute, although rapidly diminishing fishery resources from littoral zones are partly the result of global warming, the phenomenon is largely caused by overfishing due to excessive competition.

The average fishing boat in 1990 was powered by a 64hp motor, which more than doubled by 2013 to 217hp, while the average height of a trawler’s fishing net increased from 10 meters to 50 meters.

With the upgraded tools and boats, coastal fishing vessels starting reaching further out to sea, while threatened fishing boats in littoral zones started netting in coastal areas. Competition began to heighten, and it ultimately led to indiscriminate fishing, damaging the reproductive lifecycles of underwater species. To further aggravate the situation, an increasing number of Chinese fishing boats have been conducting illegal fishing in Korean waters.

“We need to lower the intensity of fishing by a significant amount in order to maintain our fish stocks,” said an unnamed official from the institute. “Because of the technology and capabilities of modern fishing vessels, lowering the intensity by a little won’t do the job.”

He also pointed to the misguided awareness of the majority of the fishing industry.

“The oceans are important assets to both our nation and the people. And despite the fact, the common belief in the fishing industry is that the seas have no owner and, worse, that the ocean is their own exclusive property,” he said. “This is why such indiscriminate practices take place, and we need to help change their distorted mindset.”