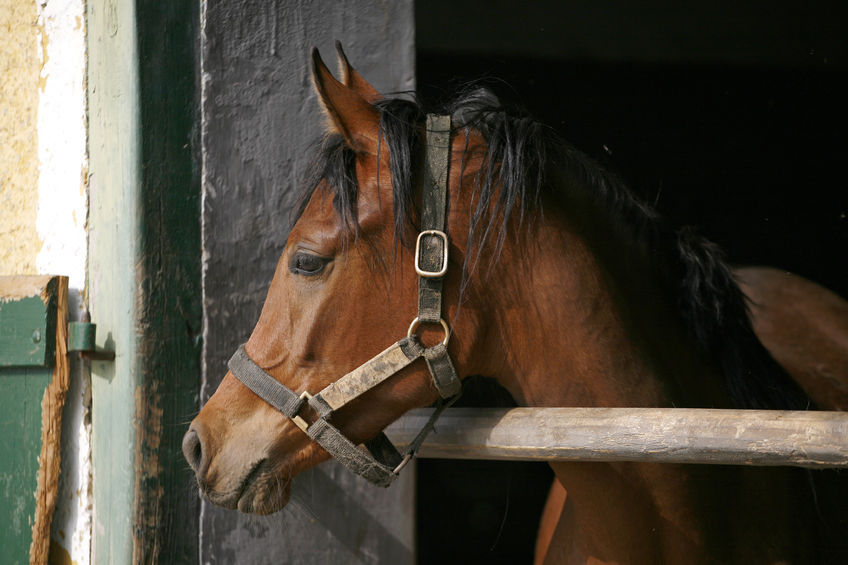 Lee, the racehorse trainer, was found dead in a car parked near the entrance of a horse farm in Changwon on Tuesday morning, police said. (Image: Kobiz Media)

Lee, the racehorse trainer, was found dead in a car parked near the entrance of a horse farm in Changwon on Tuesday morning, police said.

When police rushed to the scene following a report by a passerby, they found clear signs of suicide.

It was later discovered that an unsent text message to Lee’s father and a younger sibling which read “sorry” was found on Lee’s phone.

Lee, who is affiliated with the Gangseo District in Busan’s division of LetsRun Park — an organization operating under the Korea Racing Authority — is thought to have worked a night shift on the day before his death, which was supposed to be a day off.

With no suicide note found yet, police are currently looking into the details of Lee’s death, while speaking to members of the bereaved family.

However, the Korean Public Service and Transport Worker’s Union (KPTU), a group that has been advocating for the improvement of the rights of racehorse trainers, argue harsh working conditions played a role in Lee’s death.

“Family members said Lee used to have a great level of stress at work. We think his poor working conditions had an influence on his death,” the KPTU said.

Though Lee had worked for 13 years as a racehorse trainer, when he suffered from intestinal inflammation in June, he wasn’t able to rest and forced to continue working, according to the KPTU.

Since earlier this year, Lee had reportedly been taking on more work in the absence of a team leader.

Lee’s death comes in the wake of the death of another racehorse trainer, Park, who belonged to the same division of LetsRun Park, back in May.

Park was found hanged in front of a stable, after telling his wife on the phone that he wanted to quit his job as well as leaving a will in which he complained about racecourses.

When Park’s death came to light, fellow racehorse trainers argued it was due to the poor working conditions and treatment of workers.

Against this backdrop, the KPTU is holding a protest on Wednesday against the Korea Racing Authority, calling to improve the rights and working conditions of racehorse trainers.