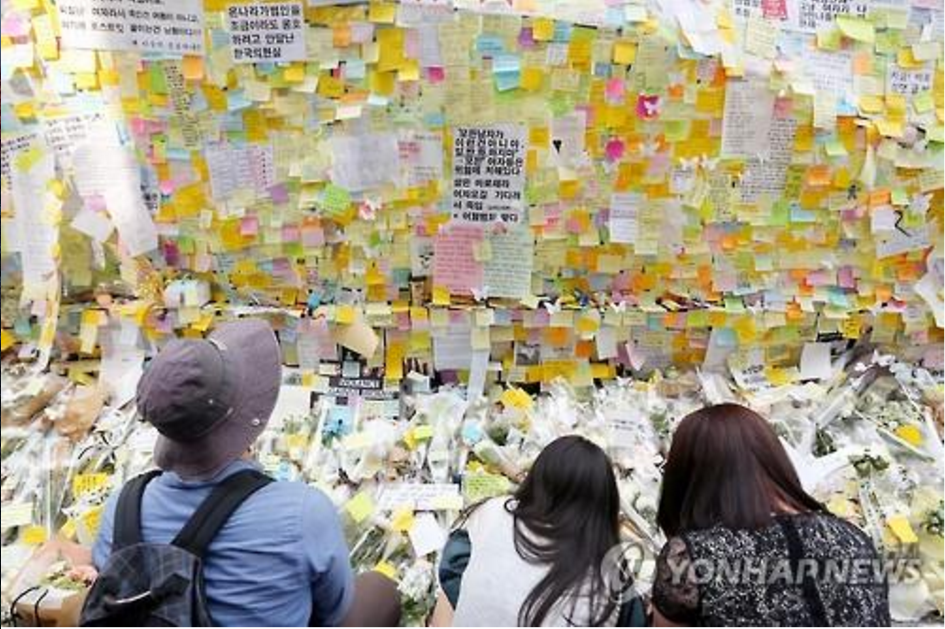 Hundreds of South Koreans marched in southern Seoul to protest on Saturday, sparking national debate and concern about the fear for safety many women must live under every day. (Image Courtesy of Yonhap)

SEOUL, May 23 (Korea Bizwire) – The case of a woman who was stabbed to death by a stranger last week was not a hate crime, but rather a crime induced by mental illness, authorities said on Sunday.

Kim, a 34-year-old man, was arrested last Tuesday on suspicion of killing a 23-year-old woman in a bar bathroom near one of Seoul’s busiest subway stations in the southern district of Gangnam.

Although Kim first told authorities he had always felt ignored by women, a statement that was suggestive of a hate crime, further investigation revealed that Kim has a history of severe mental illness, having been hospitalized for schizophrenia four times since 2008.

Police interviews showed that Kim developed paranoia between 2003 and 2007 due to auditory hallucinations in which people “spoke ill of [him]”, and two years ago the paranoia began consolidating around women after Kim was barred from serving restaurant customers because of “poor hygiene” and was transferred to the kitchen. Kim attributed the transfer to the female staff, a suspicion without supporting evidence, said authorities.

With the addition of the new information, the police stated that they concluded that the killing was more typical of a crime committed by a mentally disturbed suspect.

Hundreds of South Koreans marched in southern Seoul to protest on Saturday, sparking national debate and concern about the fear for safety many women must live under every day.