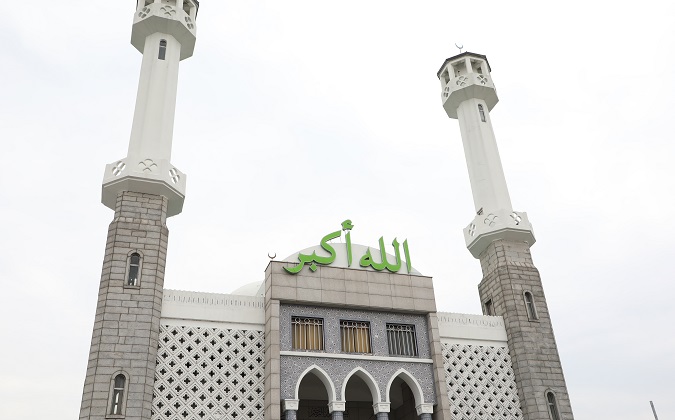 This undated file photo shows a mosque in the central Seoul ward of Yongsan. (Yonhap)

SEOUL, April 15 (Korea Bizwire) — The police have stepped up security measures around Muslim communities across the country as safety precautions during the Islamic holy month of Ramadan, according to police sources Thursday.

It also recommended authorities to look out for online activities that could portend dangerous activities or public disruptions.

Ramadan, the holy Islamic month of fasting and spiritual reflection observed by Muslims, began Tuesday and will run through May 12 in most parts of the world, including South Korea.

Muslims worldwide annually fast from sunrise to sunset during this period and pray five times a day. 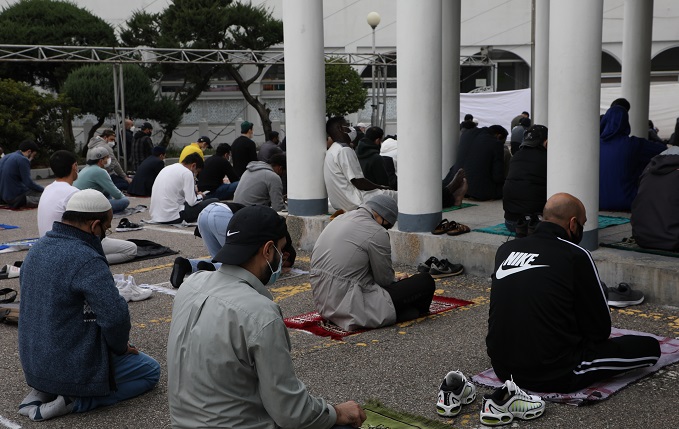 The Muslim community here has reportedly canceled or scaled down related events due to COVID-19 and has opted to hold online worship sessions in compliance with the government’s social distancing measures.

Local police are taking precautionary steps as radical Islamic terrorist groups, such as the Islamic State and Al Qaeda, are known to incite their followers especially during the holy period.