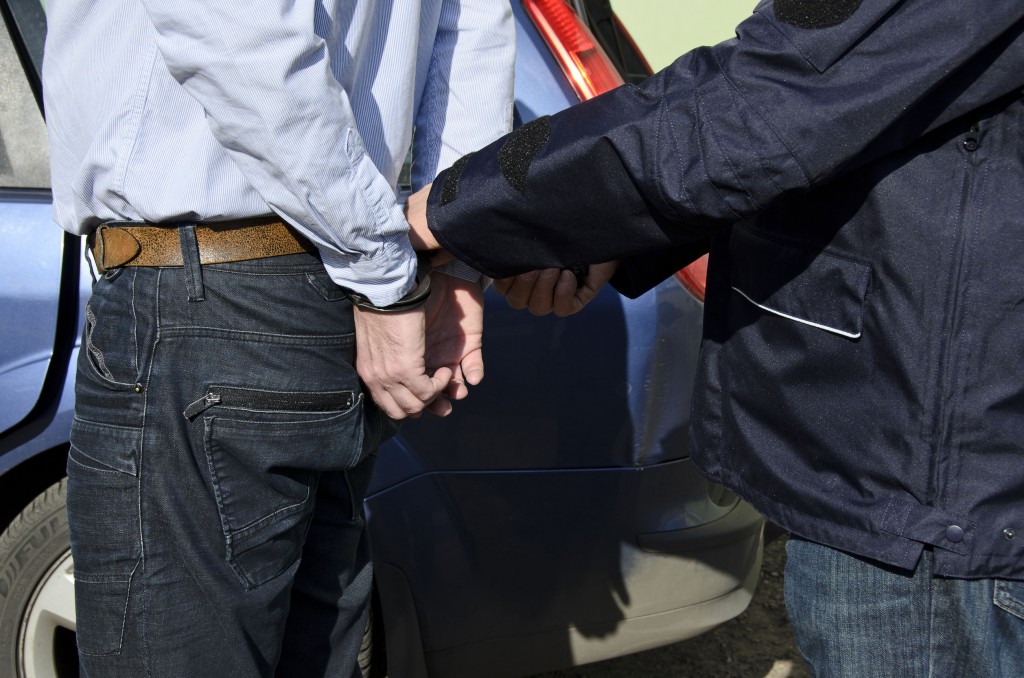 “Although the citizens responded with good intentions for social justice, because the process resulted in the death of the suspect, they’ll still have to be held accountable.” (image: KobizMedia/ Korea Bizwire)

SUWON, Sept. 21 (Korea Bizwire) – A brave citizen who chased and caught a sexual harassment suspect is soon to be summoned for police questioning after the offender died shortly after being apprehended.

On August 13 at 8:10 p.m., 32-year-old Kim (full name undisclosed) witnessed “A” (39-year-old male) displaying a public lewd act through the window at his apartment in Suwon. Kim immediately left his second-storey home to chase the suspect.

The suspect fled the scene, but after some 100 meters he ran into a utility pole and fell to the ground. “A” swiftly picked himself up to continue his run, but fell back down shortly after. Kim jumped on the suspect’s back, twisted his arm behind his back to suppress the offender, and asked another 30-year-old male bystander (Kwon) for help, after which Kwon grabbed onto the legs of “A”.

The police arrived at the scene after five minutes, and took the suspect into custody. However, the suspect had difficulty breathing, and was quickly moved to a local hospital, but to no avail. “A” was pronounced dead at 8:54 p.m.

The matter became more serious when an autopsy report from the National Forensic Service released on September 12 expressed the opinion that the suspect’s death was related to the physical intervention during his capture. Given the results, the police are now expected to summon Kim and Kwon for questioning.

The news spread quickly across online communities, which were filled with debate on whether Kim should be held responsible for his chivalry. While some expressed pity towards Kim, who clearly wanted to do good, others questioned whether such excessive force was necessary to subdue the suspect.

Experts, however, leaned towards the opinion that Kim’s behavior may not be fully considered as a justifiable act, especially since the suspect died as a result of Kim’s actions.

“Although there seems to be no problem with the purpose and the means to catch an alleged criminal, considering the consequence, I see it as a violation of the principle of proportional justice,” said an unnamed lawyer from Gyeonggi Province. “There’s a need to carefully assess whether the physical altercation could be classified as beyond the average practice by law enforcement.”

Lee Su-jung, a criminal psychology professor at Kyonggi University, said, “although the citizens responded with good intentions for social justice, because the process resulted in the death of the suspect, they’ll still have to be held accountable.”

“They should be credited for their bravery, but they should’ve settled this case with restraint, not excessive force.”

Meanwhile, Kim and Kwon will be questioned by the police as witnesses, after which the police will determine whether they’ll issue any criminal charges.