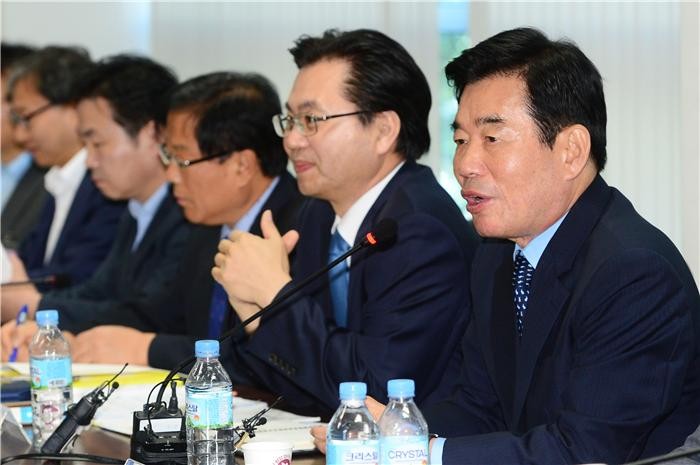 “Solving the sluggish birthrate is the pressing task that will decide the future of South Korea,” Kim Jin-pyo, chairman of the State Affairs Policy Planning Committee, said before being briefed by related ministries including the Ministry of Strategy and Finance and the Ministry of Health and Welfare. “The panel will place the issue at the top of the agenda.”

Amid a decadeslong late or non-marriage trend in the country, childbirths in South Korea have been on a sharp decline for years and dropped to a record low of 406,000 last year.

Also, the total fertility rate, or the number of babies that a woman is projected to have during her lifetime, fell to 1.17 last year from 1.24, marking the second-lowest figure following 1.076 recorded in 2005.

The government has poured some 100 trillion won (US$89 billion) over the past 10 years to see a turnaround in the number of newborn babies, but has ended nearly in vain.

He said recent economic developments where economic growth does not necessarily lead to the creation of jobs has largely caused the no-marriage, no-baby trend, adding that the Moon Jae-in government’s policy is aimed at helping young people get jobs.

“Based on job-creation strategies, the government should map out plans that cover economic growth, employment and welfare at the same time,” said Kim. “Over the past few years, the government’s policies and money have failed to properly meet various demands and expectations.”