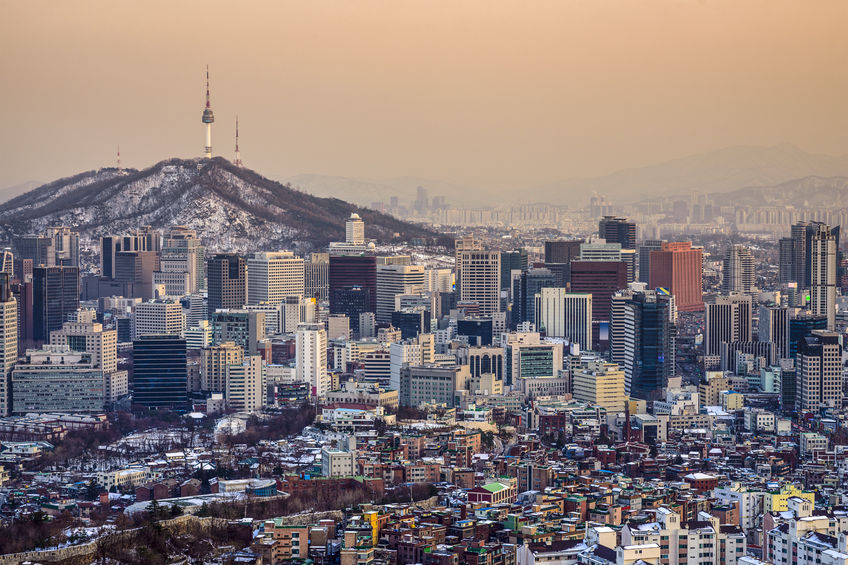 Corporate governance reports from 70 companies were released to the public as of last September, accounting for a mere 9.4 percent of the companies listed on the stock market. (Image: Kobiz Media)

SEOUL, Jan. 30 (Korea Bizwire) – The Financial Services Commission has said it will force companies to go public with their corporate governance plans from next year.

According to the FSC on Sunday, plans are in the works to require companies to make public corporate governance reports as part of efforts to strengthen transparency and provide appropriate information to investors, beginning early next year.

The FSC is set to gather opinions from related organizations and listed companies for the detailed drafting of the newly proposed rule sometime this year, with further plans to revise the Korea Exchange regulations concerning public disclosure.

The announcement of the compulsory rule comes after previous efforts to encourage companies to be more transparent with regards to corporate governance proved to be ineffective.

Corporate governance reports from 70 companies were released to the public as of last September, accounting for a mere 9.4 percent of the companies listed on the stock market.

Excluding the financial corporations that are required by law to submit corporate governance reports, the number drops further to 31.

Against this backdrop, the FSC is poised to establish guidelines holding corporate governance reports to a high standard in terms of quality.

A number of financial measures were announced by the FSC over the weekend, along with the corporate governance requirements, including plans to raise the cap on crowdfunding investment and ease restrictions on types of businesses.

Under the new plans, small businesses such as handmade burger restaurants and small hair salons will be able to participate in crowdfunding, while more support will be provided for socially responsible enterprises.

Changes are coming to the official crowdfunding portal ‘Crowd Net’, with plans for a mobile-optimized website with better search features.

It will be easier for seniors to sign up for a so called ‘Citizen Account’, also known as Individual Savings Account (ISA), with financial authorities looking to encourage saving through a number of measures including raising the tax exemption threshold to 4 million won for ISA holders.

The FSC is ramping up efforts to crack down on accounting fraud in everyday life this year, crimes that are typically related to apartment maintenance expenses and charitable donations.