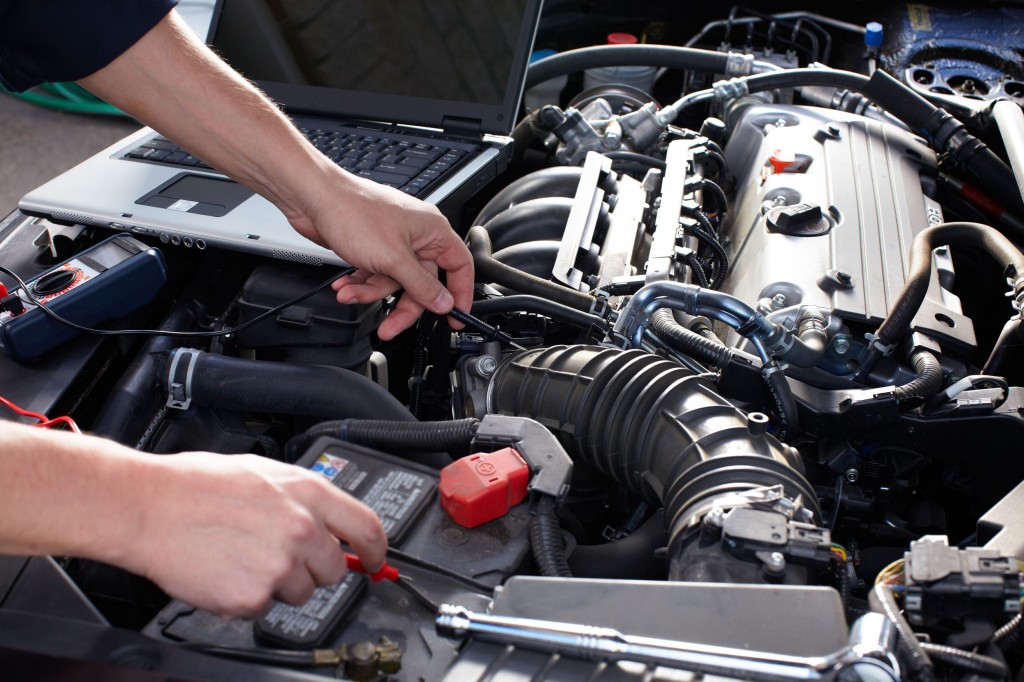 As of the end of November 2015, the number of foreign vehicles registered here came to 1.26 million, according to the Korea Consumer Agency (KCA).

However, the number of service centers operated by 20 major import vehicle brands, including BMW and Mercedes-Benz, only stood at 359.

The problem became more serious when looking at service centers operated by seven best-selling import car brands that include Volkswagen and Honda.

The number of service centers run by the seven vehicle names stood at 142 as of end-2012, meaning each service center was responsible for 2,953 vehicles, according to the agency.

The number again compares to some 530 cars for each service center of local brands.

Such a lack of service centers for imported vehicles is also raising safety concerns as a long line of vehicles to be repaired at each service center may lead to poor service.

The consumer agency said the number of consumer complaints filed by imported car owners for poor service came to 3,807 between January 2012 and June 2014.

The number translates into 476 cases for each 100,000 imported vehicles operated here, more than 3 times higher than 145 for locally produced cars, it added.

“Import brands could consider expanding their service centers by establishing partnerships with private local auto repair centers should they find it difficult to expand their own number of service centers,” a KCA official said.