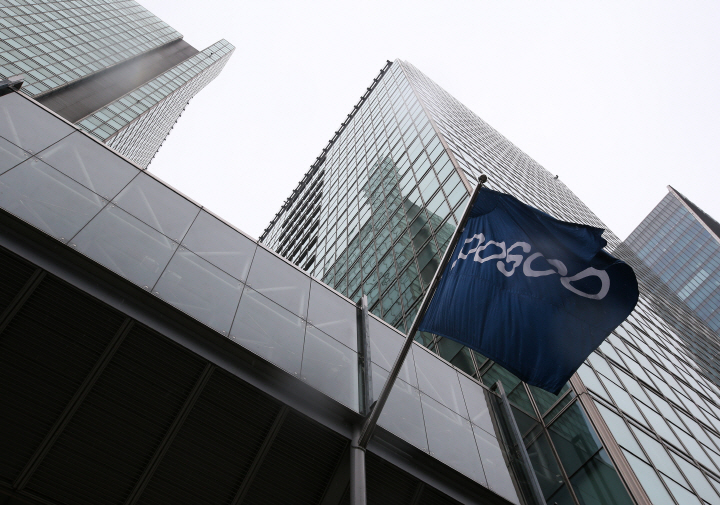 POSCO CEO Choi Jeong-woo told reporters earlier in the day that the firm and its affiliates have initiated a new team to manage all business related to the North.

“In light of the peaceful atmosphere of the two Koreas, we need to make step-by-step preparations for cooperation in the steel industry,” Choi said. “The development of outdated social overhead capital in North Korea will lead to more demand for steel.”

The CEO added he hopes the economic cooperation between Seoul and Pyongyang will also lead to more business opportunities in Northeast Asia.

An official from POSCO said the company plans to play a key role in railroad and other infrastructure projects in line with the changes in the geopolitical environment as it relates to Seoul, Pyongyang and Washington.

Choi has been expressing hope, since his inauguration, that the steelmaker will play a part in the economic collaboration between two Koreas.

The CEO has said POSCO wishes to play an active role in North Korea’s infrastructure projects, including the renovation of steel plants in the North.