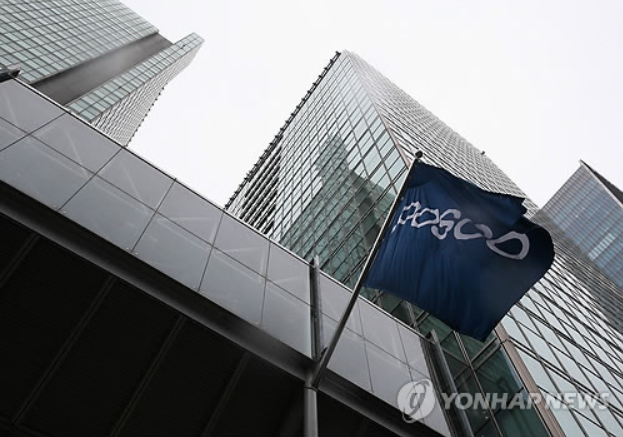 An internal audit within the company had found that several POSCO E&C officials, including some executives, operated a slush fund worth about 10 billion won (US$8.9 million) between 2009 and 2012.

The construction arm of South Korea’s top steelmaker, POSCO, maintains the fund was used to pay rebates to local subcontractors.

But upon analyzing internal documents and bank records confiscated from these subcontracting firms, the Seoul Central District Prosecutors’ Office said it has found that a significant amount was misappropriated.

Prosecutors said they plan to request an arrest warrant for the head of the company’s Vietnamese operations, identified only by his surname Park, who allegedly played a central role in the slush fund creation.

They also plan to continue interrogating other POSCO officials, including former POSCO E&C Vice Chairman Chung Dong-hwa, who ran the firm during the cited period.