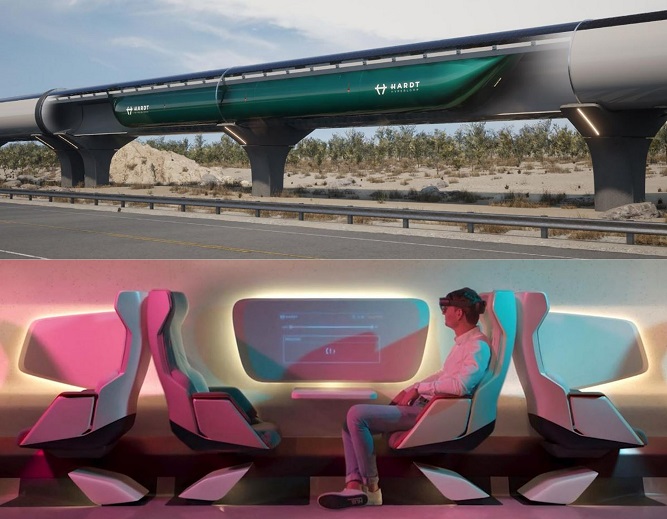 SEOUL, Nov. 1 (Korea Bizwire) — POSCO International Corp. said Tuesday it has signed an initial deal with a Dutch partner for collaboration in a next-generation transportation system.

The agreement with Hardt Hyperloop commits the South Korean company to providing rolled steel to the European Hyperloop Center, an industrial complex under construction in the Netherlands for the development of the transportation system, the general trading unit of POSCO Holdings Co. said in a release.

The hyperloop is a concept of high-speed transport for passengers or cargo by using magnetic levitation and propulsion.

A hyperloop can travel at a speed of 1,200 kilometers per hour, meaning it can reach Busan, South Korea’s southern port city, from the capital Seoul in about 20 minutes, POSCO International said.

Hardt has been pioneering the development and standardization of hyperloop since it won a competition hosted in 2016 by SpaceX, founded by Elon Musk, CEO of Tesla Inc.