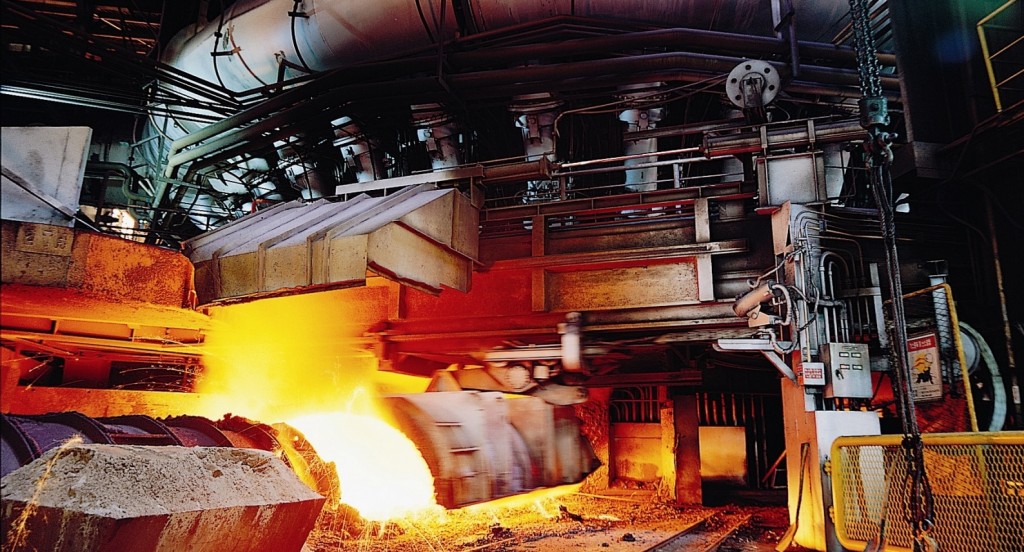 According to local sources on Monday, the South Korean steel giant plans to boost its environmental measures, including reducing emissions of toxic chemicals and improving maintenance of emissions facilities, by establishing separate divisions at its steelworks in Pohang and Gwangyang dedicated to the endeavor.

The total volume of greenhouse gas emissions from the mining and manufacturing industries in South Korea increased by an annual average of 6.5 percent from 2010 to 2014, data from the Korea Institute for Industrial Economics & Trade shows, which is much higher than the national average of 1.3 percent.

With the steel industry largely contributing to the concerning statistics, steel companies other than POSCO have also introduced environmental initiatives in recent years.

In February, Hyundai Steel signed an agreement with the South Chungcheong and Dangjin governments, incorporating a 460-billion-won investment in the Dangjin Steelworks to boost the efficiency of its air pollution prevention facilities, replace dated infrastructure, and establish green zones in the region.

The plan will cut down the plant’s emissions of air pollutants by 40 percent (9,400 tons) by 2020 compared to last year’s amount, according to officials.