SEOUL, July 21 (Korea Bizwire) – The postal service is in crisis. Still reeling from the far-reaching digital transformation, the traditional mail service is on the brink of collapse, due to the popularity of non-face-to-face correspondence resulting from the COVID-19 pandemic. 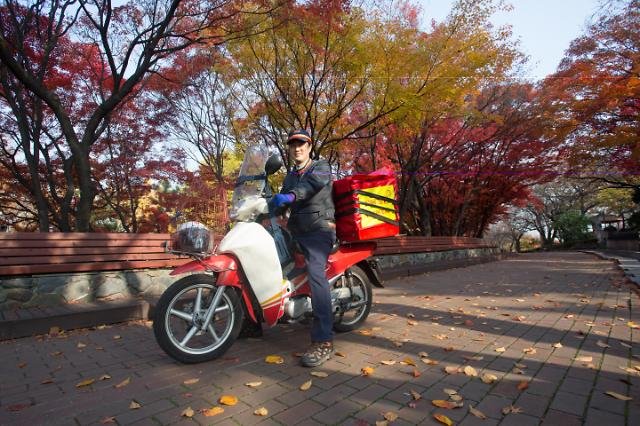 According to statistics revealed on Monday by Korea Post, responsible for the nation’s postal service and postal banking businesses, the volume of mail recorded the largest drop in the first half of this year at 1.59 billion pieces, down 8.9 percent from a year earlier.

The popularity of mail has been on a steady decline for the past nine years, but it is the first time that the figure has dropped so significantly on a half-year basis. The average mail volume per capita peaked at 100.3 in 2007 before steadily declining to 65.9 last year. 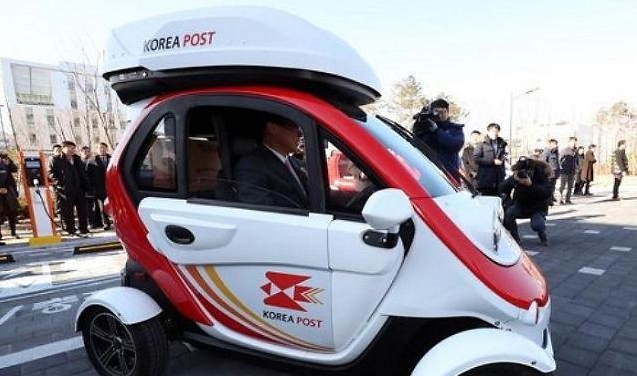 The postal service, already in deficit for the past nine years, is bearing another financial burden; it had to increase the number of postal workers by nearly 3,000 over the past three years following criticism that the agency’s stretched labor force made working conditions excessively harsh. 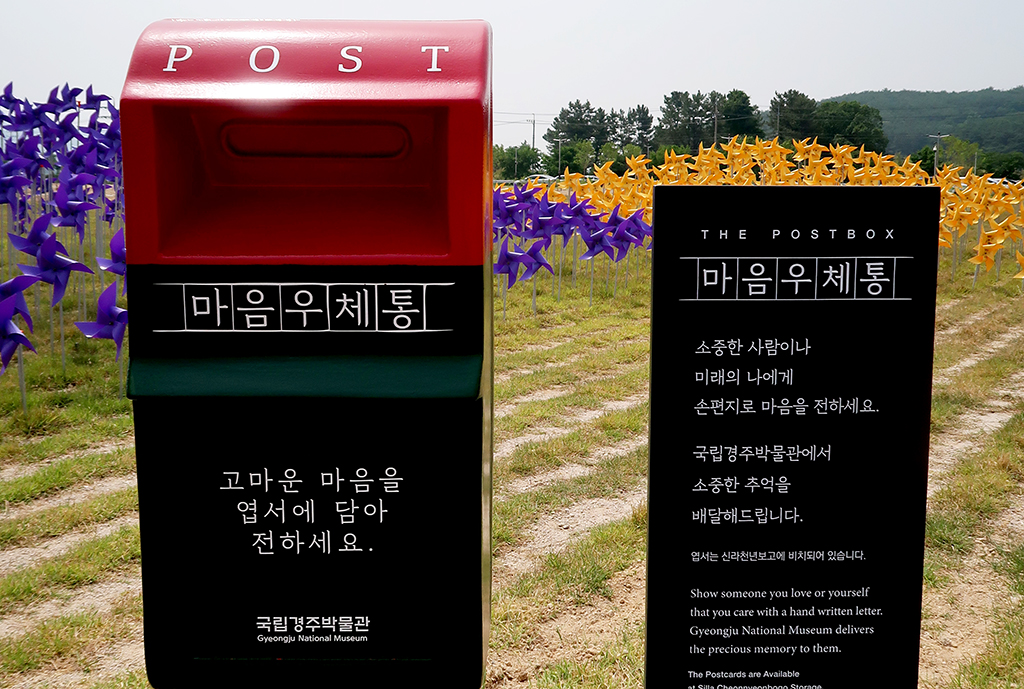 While demand for “slow mail’ services is on the decline, People are emotionally attached to the old-fashioned post mailbox on the street. This “Slow Mailbox” offered by Gyeongju National Museum, is an mail service that appeals to “the beauty of slowness” in exchanging mails against the backdrop of fast digital era. (Image courtesy of Gyeongju National Museum)