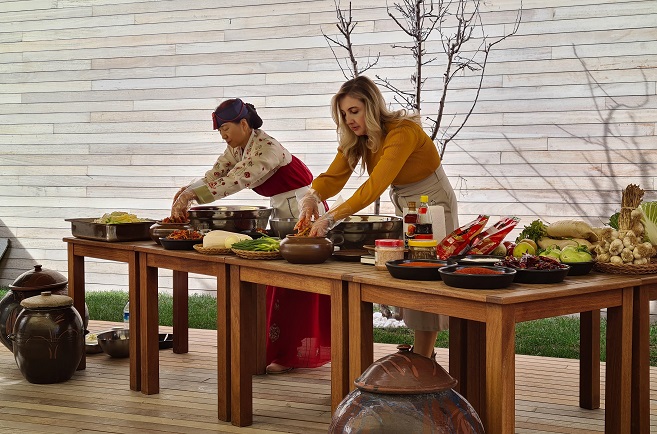 SEOUL, Feb. 24 (Korea Bizwire) – The Korean Cultural Center in Turkey announced the launch of a new promotion project aimed at providing accurate information on the Korean traditional dish kimchi and kimjang, the traditional culture of making and sharing kimchi.

The center, together with Haberturk TV’s food show “Tadinda Hikayeler,” produced a program under the theme of kimchi and kimjang culture.

A professional Korean food instructor who belongs to the center introduced kimchi ingredients and how to make the dish. 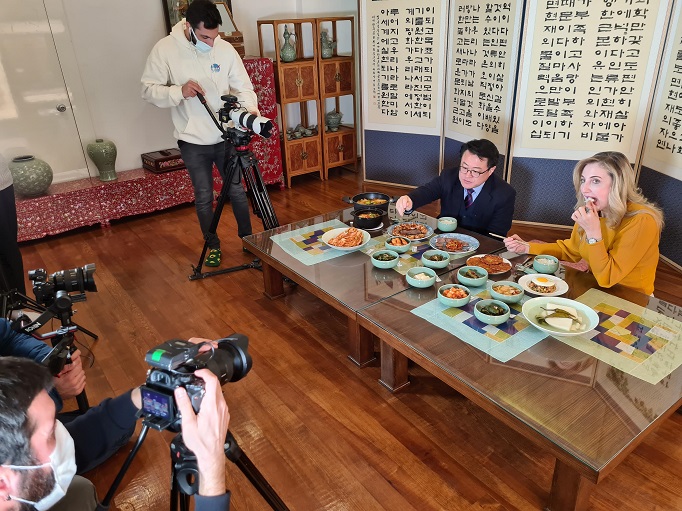 The host of the TV show explained that kimchi is a traditional Korean dish with its history dating back to the Three Kingdoms period (A.D. 220–280), and that kimjang culture was added to the UNESCO Intangible Cultural Heritage of Humanity list in 2013.

The TV show is scheduled to be aired at the end of next month.