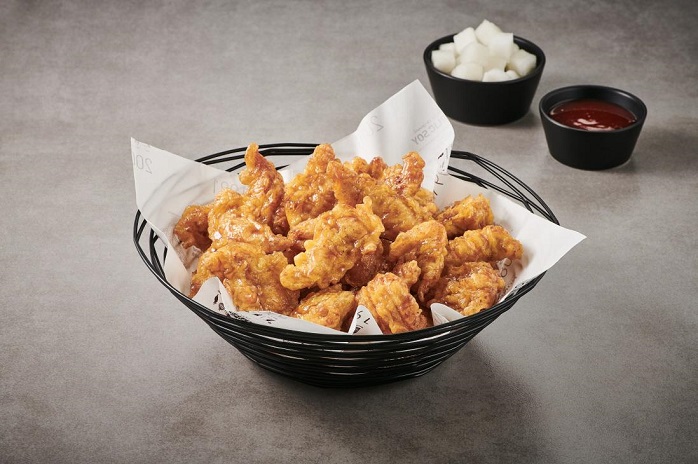 SEOUL, Nov. 29 (Korea Bizwire) — The favorite Korean food among foreigners turned out to be Korean-style fried chicken. The Ministry of Agriculture, Food and Rural Affairs and the Korean Food Promotion Institute conducted a survey of 8,500 individuals from New York, Paris and 15 major cities around the world to ask them about the [...] 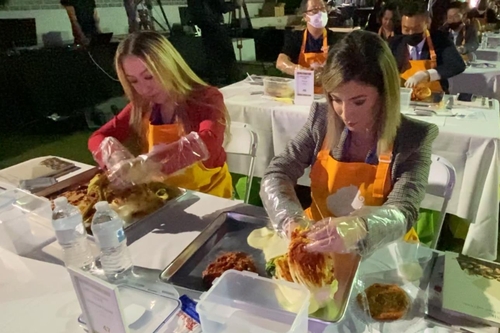 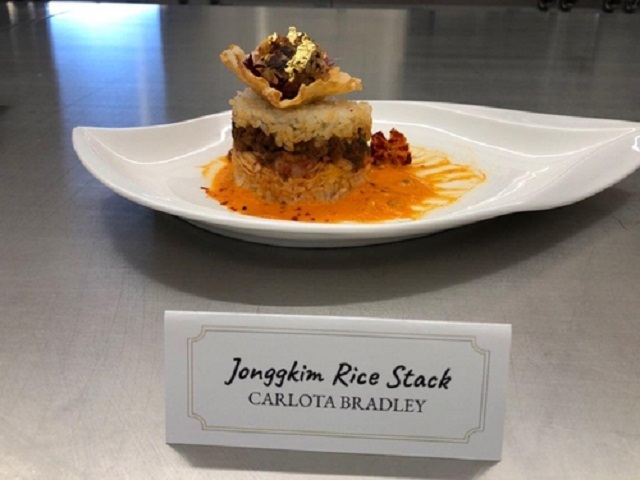 Winner of Kimchi Cookoff at The Culinary Institute of America Announced

SEOUL, Nov. 9 (Korea Bizwire) — The second kimchi-themed cook-off was held at The Culinary Institute of America (CIA) at Copia, a so-called “food lover’s paradise” in California’s Napa Valley, a famous wine-producing region. Carlota Bradley won the first prize with her creative culinary art called Jonggkim Rice Stack, a dish made with kimchi and [...] 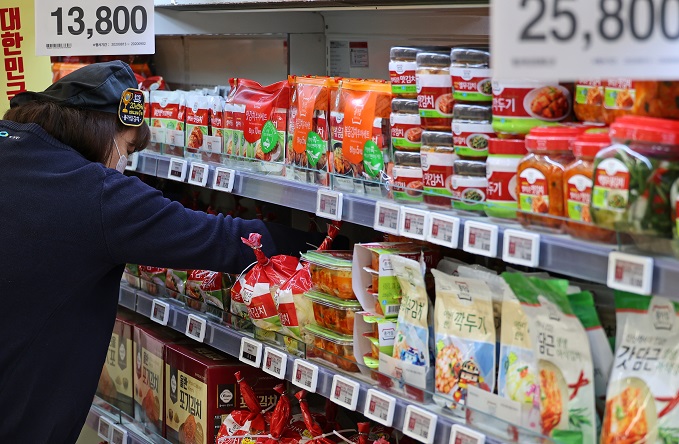 SEOUL, Oct. 12 (Korea Bizwire) — South Korea’s exports of kimchi climbed nearly 14 percent in the first eight months of 2021 on growing overseas demand for healthier food amid the new coronavirus pandemic, data showed Tuesday. Outbound shipments of kimchi reached US$111.5 million in the January-August period, up 13.8 percent from a year earlier, [...] 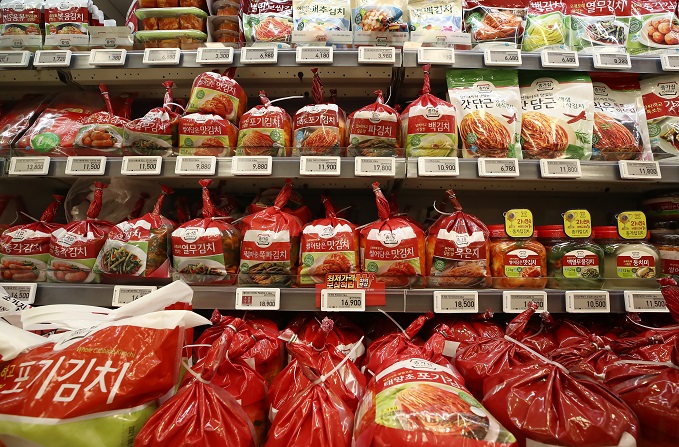 SEOUL, Aug. 24 (Korea Bizwire) — California’s legislature has passed a new resolution to celebrate kimchi, a popular Korean fermented side dish, to promote the consumption of healthier food, industry sources said Tuesday. Under the bill led by Californian Assemblyman Steven Choi, which was passed on the previous day, the U.S. state of California plans [...] 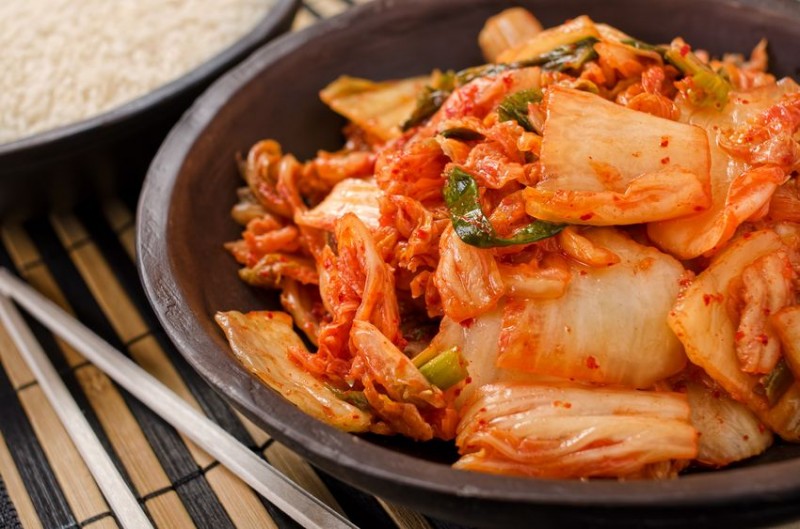 SEOUL, July 23 (Korea Bizwire) — In response to the mistranslation of kimchi as Chinese “pao cai,” the South Korean government has announced the official Chinese word for kimchi as “shinchi.” The Ministry of Culture, Sports and Tourism announced that new guidelines for the translation of Korean will take effect on Thursday. In the new [...] 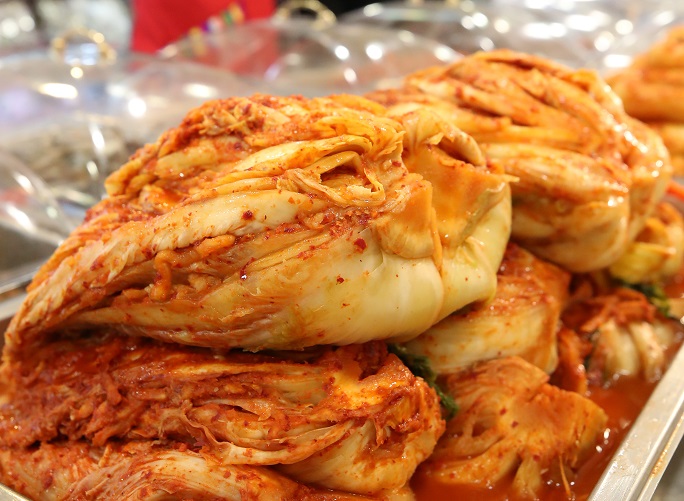 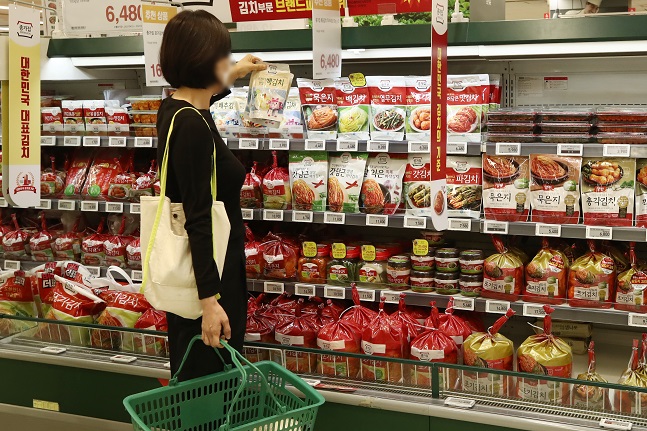 SEOUL, June 24 (Korea Bizwire) — South Koreans consumed 1.86 million tons of kimchi in 2019, a survey showed Thursday, with around 42 percent of households here making the traditional side dish at home. Of the volume, the demand from households accounted for 1.06 million tons, while 800,000 tons were consumed at restaurants and schools, [...] 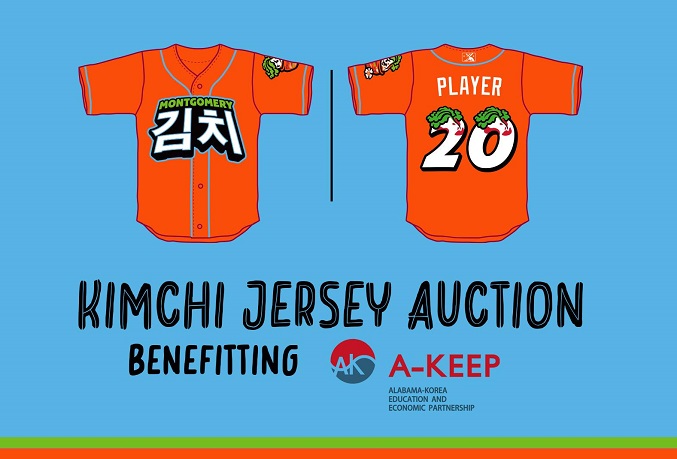 SEOUL, June 21 (Korea Bizwire) — One of the U.S. minor league teams is wearing a new uniform designed with Korean characters. The Montgomery Biscuits, the Tampa Bay Rays’ Double-A affiliate, announced via their official website that the team would “play as the Montgomery Kimchi on July 16 in celebration of Korean Heritage Night,” revealing [...] 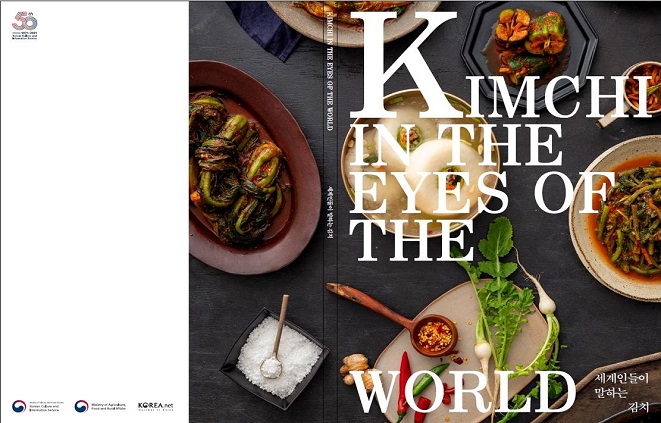 SEOUL, June 5 (Korea Bizwire) — A national promotional agency has published a book on kimchi and how it is perceived around the world amid a continued cultural feud over the traditional Korean staple. “Kimchi in the Eyes of the World,” released on Tuesday, explores the culture of kimchi through stories of foreigners who have [...]