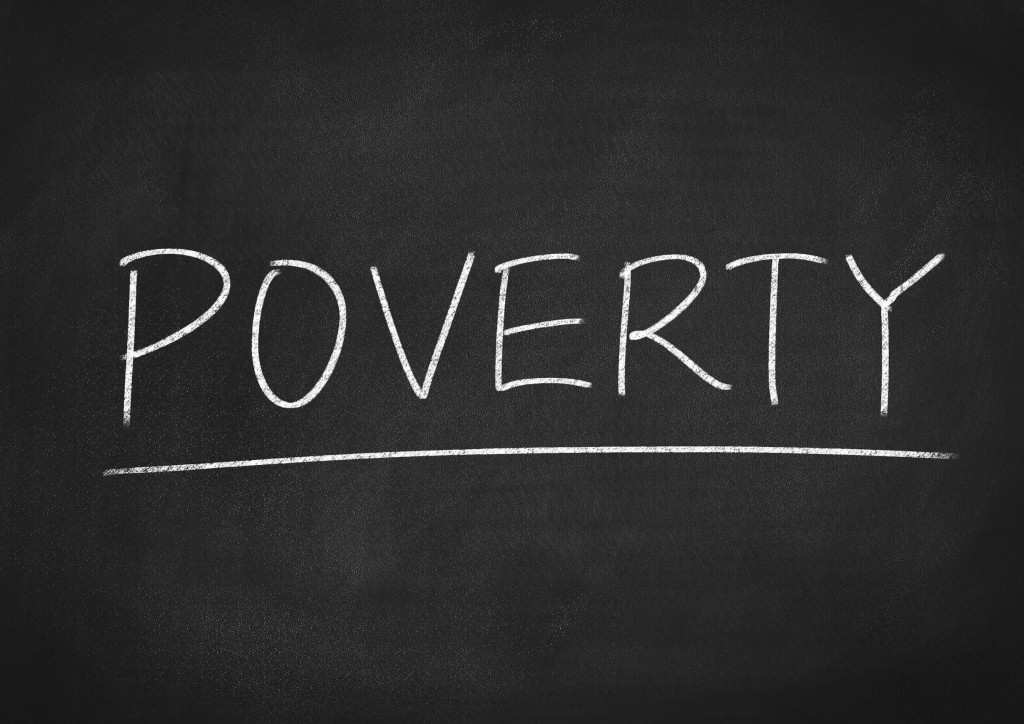 The poverty rate was the highest for those living alone, at 21.2 percent (in 2014), while those living with their parents (3.5 percent) or those married (2.7 percent) showed relatively low rates. (image: KobizMedia/ Korea Bizwire)

SEOUL, March 3 (Korea Bizwire) – Outstanding student loans, a rising unemployment rate, and an unstable housing environment are leaving Korean youth (from 19 to 34) on the brink of permanent poverty.

According to the latest report on youth poverty from the Korea Institute for Health and Social Affairs, the poverty rates for those aged from 19 to 24 was 7.4 percent, and from 25 to 29, 7.1 percent. The rate for 30 to 34-year-olds was 3.7 percent.

The report noted that poverty was defined by those falling under 50 percent of the country’s median income.

The rate for those from 25 to 29, in particular, saw a steady increase in recent years from 4.7 in 2013 to 5.9 percent in 2014, with researchers pointing to the inability of college graduates to find jobs as one of the principal causes, as well as lingering economic instability suffered by the previous age group (19 to 24).

Among all three groups, the poverty rate was the highest for those living alone, at 21.2 percent (in 2014), while those living with their parents (3.5 percent) or those married (2.7 percent) showed relatively low rates.

Researchers said that the bigger concern is the tendency for those in poverty from younger ages to continue their financial struggles for a prolonged period of time. In reality, the youth poverty rate (19 to 24) in 2006 was similar to the rate observed a decade later in 2015 for those now aged from 28 to 43, at 6.3 percent.

“Our study shows that being economically disadvantaged as a youth can increase the likelihood of experiencing poverty later in life, and these individuals have a lower chance of escaping financial turmoil,” said KIHSA researcher Kim Tae-wan.

“Countries in northern Europe also have high youth poverty rates, but many of their young manage to overcome their troubles through government social security programs,” he said. “(The Korean government) also needs to introduce a set of comprehensive measures to help our young men and women, whose welfare seems to have been neglected in every way.”