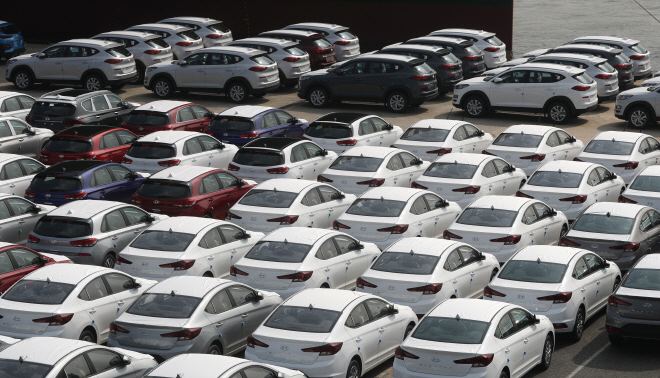 SEOUL, Dec. 2 (Korea Bizwire) — The waiting time for the delivery of domestically-made vehicles has dropped significantly thanks to the gradual easing of the chip shortage that disrupted carmakers starting last year.

According to Yonhap News Agency’s analysis on Hyundai Motor Co. and its independent Genesis brand’s table of expected delivery time by model, the average waiting time to take delivery of the vehicles customers purchased this month has decreased by one to five months compared to a month ago.

However, this waiting time dropped to nine months and three months, respectively, this month.

The waiting time for the Avante Hybrid, which usually has a longer wait period than other models, also dropped from 24 months to 20 months during the same period.

When it comes to the Genesis G80 sedan, the waiting time for customers who signed contracts this month decreased from 10 months to six months, four months faster than a month ago.

The waiting time for the flagship G90 sedan also dropped from four months to less than three months.

However, the waiting time for popular models such as the GV80 gasoline model and the IONIQ 6 electric vehicle remained unchanged at 30 months and 18 months.