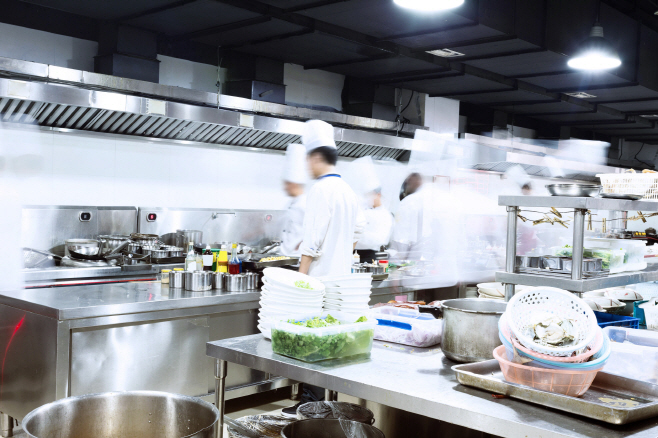 SEOUL, Oct. 15 (Korea Bizwire) — While restaurants and other dining companies are increasingly dependent on delivery apps, owners do not think that these apps help them increase profitability, a recent survey has showed.

According to a study released Monday by the Korea Food Service Industry Research Institute (KFIRI), 49.8 percent of the average number of orders placed per day at restaurants were for delivery.

Among them, 62.6 percent were from delivery apps, far higher than phone orders which came in at 37.5 percent, meaning most delivery orders are made through delivery apps.

Restaurant owners are now realizing how delivery apps have penetrated the industry. After introducing delivery apps, 20.8 percent of restaurateurs said their orders rose and 18.9 percent said their sales rose.

However, advertising and promotional effects through delivery apps and profitability are far lower than the increase in orders.

Still, most of the users of the delivery apps expressed their willingness to continue to make use of them. Only 30 percent said they would stop using delivery apps.

The KFIRI pointed out that such changes in delivery methods have improved the convenience of delivery services for consumers and restaurant owners, but also caused problems with delivery agencies.

Analysts say that a new distribution stage called delivery app has been added, causing an increase in distribution costs between consumers and restaurant owners and causing problems in paying delivery fees.

In particular, the problem is that the market dominance of delivery apps has increased as it nears a situation where it is difficult to expect delivery sales unless businesses are registered with delivery apps.

In other words, the company has to shoulder a double burden of advertising fees and commission.
In fact, restaurant companies picked delivery app fees as the top cost burden in the survey, accounting for 26.2 percent.