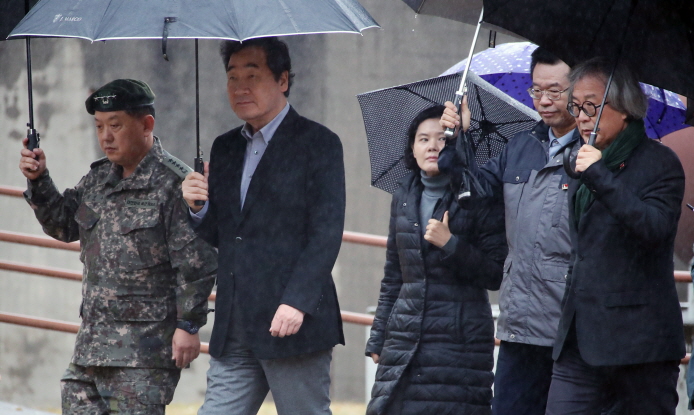 SEOUL, Nov. 9 (Korea Bizwire) — Prime Minister Lee Nak-yeon took a look around the U.S. army base in Yongsan, Seoul yesterday before hopping on a motor vehicle to participate in a bus tour of the base.

The Ministry of Land, Infrastructure and Transport in association with the city government of Seoul started offering bus tours to the public earlier this month, allowing visitors to see firsthand the major venues within the Yongsan compound.

The tours first opened to the public on February 2, and four more bus tours are planned before the end of the year.

During his visit to Yongsan, the prime minister relayed the government’s stance that it will respect and follow the plans to build a park in the space that has been housing the American base. 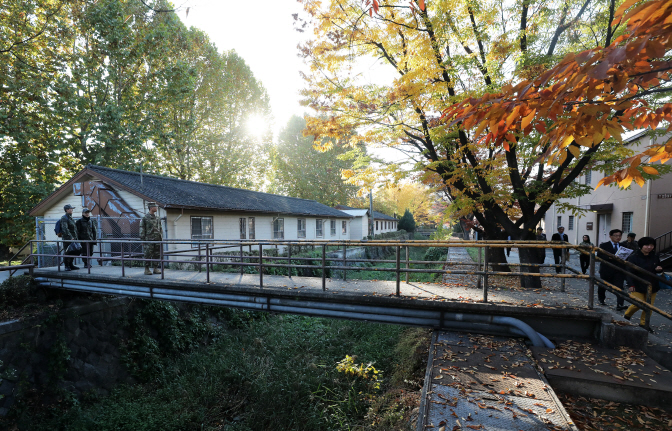 Before the American troops, the Japanese military occupied the space.

“Even if it takes a bit of time, I hope that the park will be built perfectly,” said the prime minister, adding that he was certain that the area would become the largest eco-friendly park in the nation.

The relocation of American troops and offices from Yongsan to Pyeongtaek is currently underway.